Only about 1% of moth eggs make it to become adult winged wonder. Almost 99% of caterpillars die due to predators such as birds, parasitoid wasps and flies and other predatory animals. The world’s largest moth is the giant atlas moth from southeast Asia with a wingspan of more than 10 inches. The smallest is the Nepticulidae family with only a 3 millimeter wingspan. 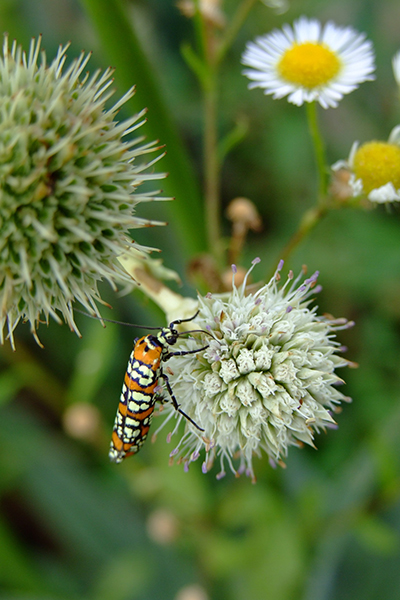 So what’s the difference between a moth and a butterfly? Both butterflies and moths go through a complete metamorphosis. Both also have a long tongue called a proboscis and tiny scales that cover their bodies and wings. But that’s where a lot of their similarities end.

Why should you care about moths you may ask? Well, they are beautiful; help feed other animals such as bats, spiders and birds; and lastly, they are very important pollinators. Moth caterpillars provide a food source for about 75% of breeding Ohio songbirds, so without the moths we’d lose a lot of the songbirds.

Moths are very important pollinators. Moth-pollinated plants are usually white and emit a fragrance at night to attract the moths. Evening primrose and certain orchids such as the prairie fringed orchid are only pollinated by moths. Sphinx moths are specifically attracted to this orchid species. 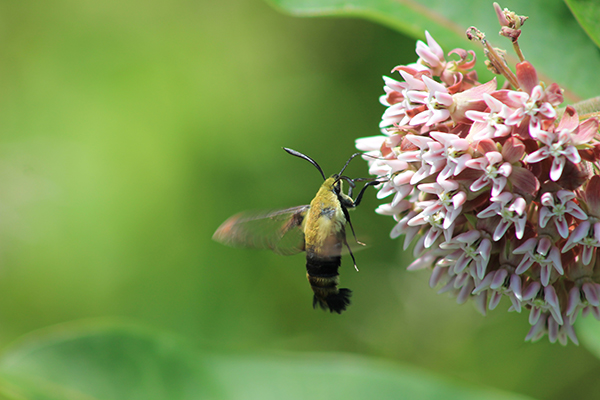 To learn more about moths and how to identify these magnificent winged wonders, join me at a free, upcoming citizen science program: 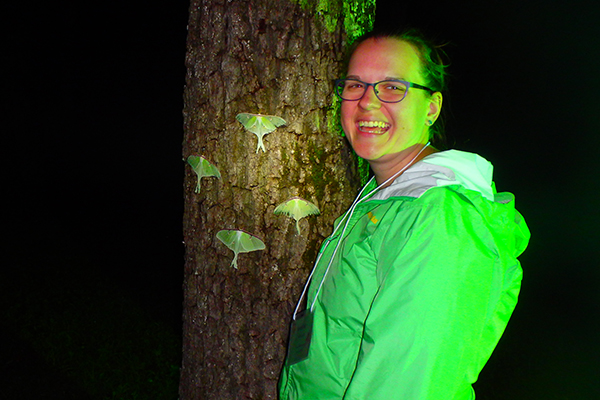