The angler with the greatest number of points at the end of the six-tournament Bass Series wins “Angler of the Year.” It is a prestigious award, because it requires skill, consistency and versatility against a very talented field of competitors over a five-month period. The series began on a cold windy day in April at Miami Whitewater Forest and ended on a 92-degree sunny day at Winton Woods Lake. 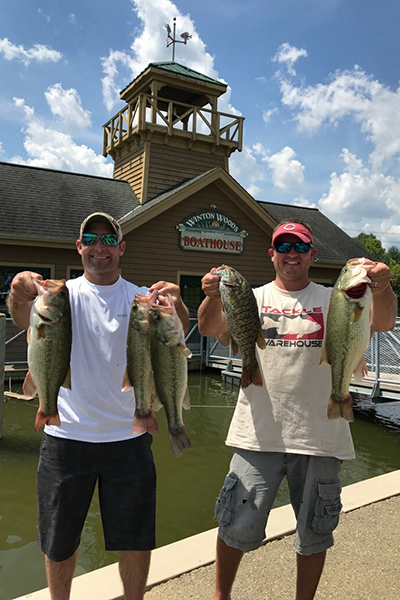 Brent Jones only had one finish outside the top 10 all year. That included a win on July 9, 2017, at Winton Woods Lake with his dad. He came into the final event on August 20 two points out of the lead. Brent’s day began with some bad luck: a big bass pulled the lip out of his crankbait, something that rarely happens and could have easily set the tone for the day. Then, another rare bite…a two-pound smallmouth! Follow that up with a 4.03-pound largemouth and the rest was history. Brent, along with long-time partner Ryan Zwick, brought a five-bass limit to the scales that weighed 13.37 pounds. They won the tournament by more than 2 pounds and in doing so secured the “Angler of the Year” title for Brent! Brent and Ryan were awarded trophies and $539 in Great Parks’ gift cards. 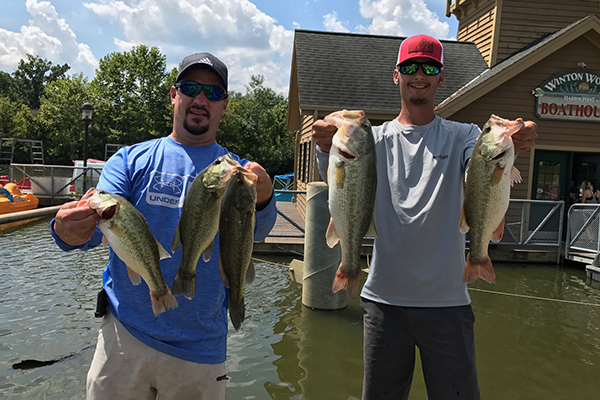 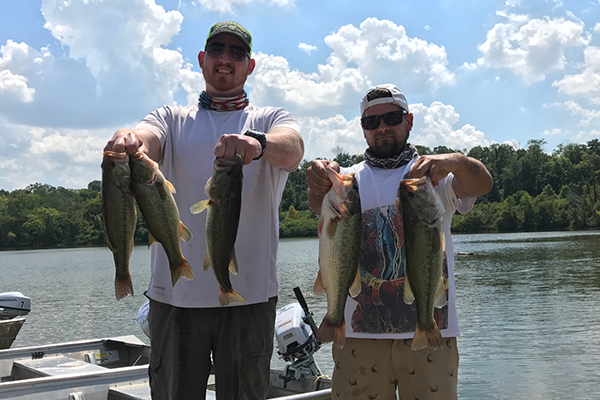 Overall, there were 21 teams that successfully weighed fish for a total of 136.43 pounds. All fish were released alive back into Winton Woods Lake. Thank you to everyone who participated in this year’s Bass Series, and good luck to everyone who qualified for the Bass Series Championship on September 23 and 24.