So at this past Saturday’s Bass Series tournament at Miami Whitewater Forest, Brian brought “Team Quinten” shirts for the entire field! He explained that the shirts were free and no donations were expected. They were simply to show support for a very sick little boy. Well…every single fisherman put the shirts on and wore them throughout the day.

Quinten felt good enough to come to the weigh-in and cheer for his Dad. Jake didn’t win, but all victories are not measured in pounds and ounces…check out that smile! 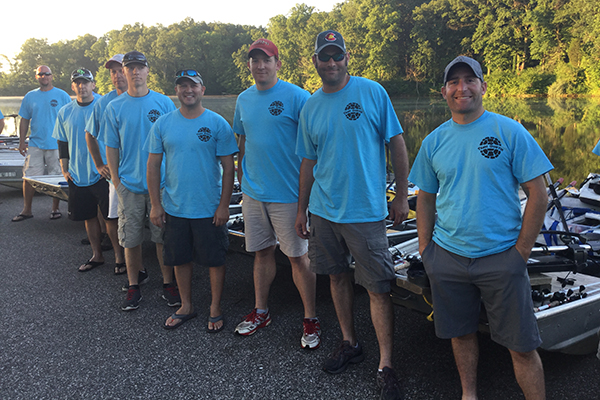 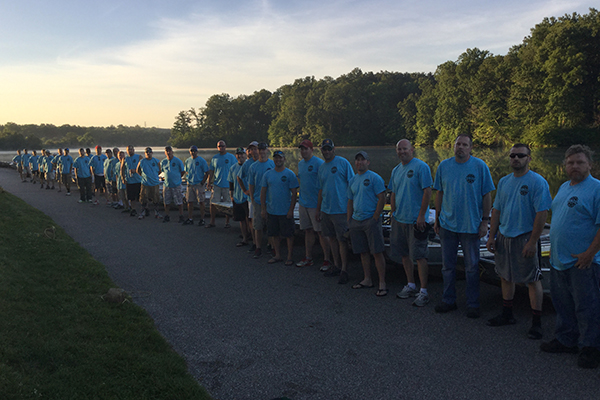 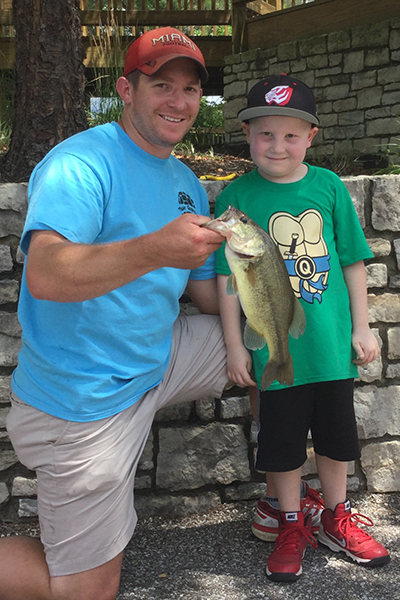