Miami Whitewater Forest Lake was the site of the fourth 2016 Bass Series tournament on Saturday, July 9. There were 25 teams that entered the contest, and 20 of them weighed in a combined 104.44 pounds of fish. The lakes has weed beds, matted weeds and lily pads, which are key areas to target post spawn fish. Frogs, creature baits, worms and jigs were all used to catch fish on this sunny day.

The next Bass Series tournament will be at Winton Woods on July 24. It will run from 7 a.m. until 1 p.m. and costs $70 per team to enter. Winton Woods is a very good crankbait lake, and square bills will likely dominate. I hope to see you there! 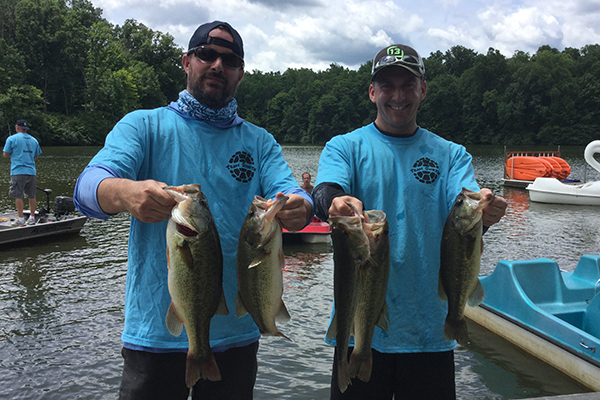 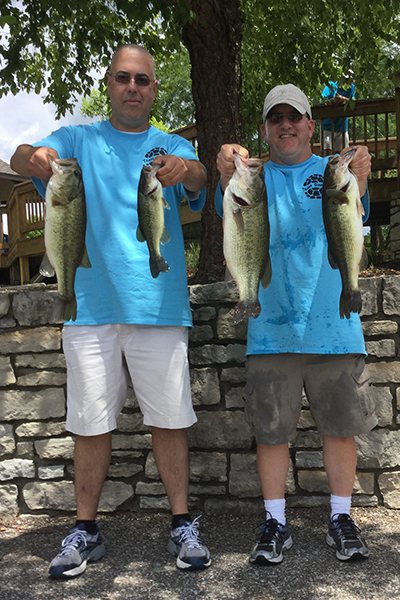 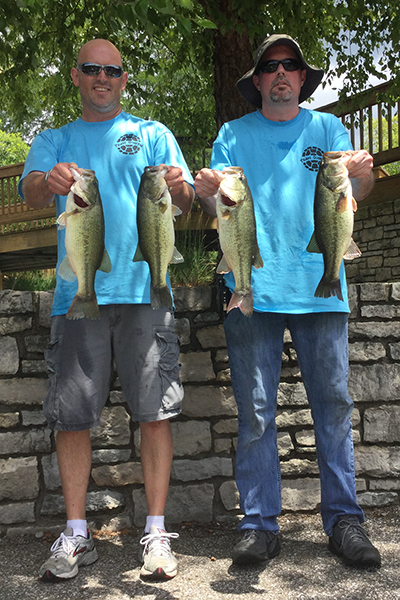