Team “Miller/Ski” won the last tournament of the Sharon Woods Bass League with 9.77 pounds. They also caught the big bass with a lunker that weighed almost four pounds.  However, they still didn’t have enough points to be crowned the bass champions of Sharon Woods. 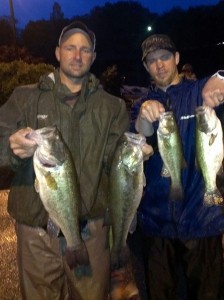 Although it was a tight race for the grand prize, team “Two Old Fat Guys” won the series with 135 of a possible 150 points. The top three teams were all within 3 points. 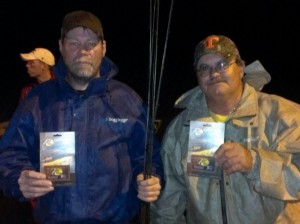