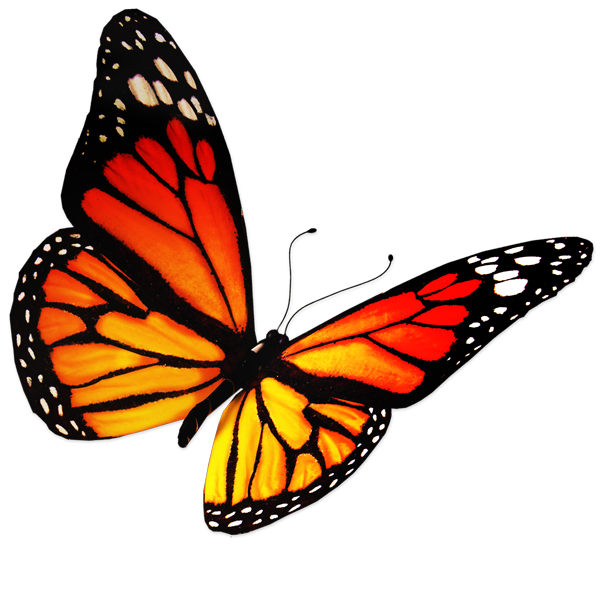 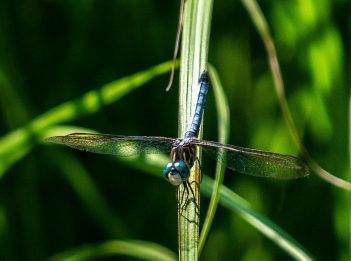 Join us on our Facebook page Mondays through Fridays at 10 a.m. for a live video with Great Parks staff! What’s in Sharon Lake? Take a walk as we explore with Nature Interpreter Lisa to see what Ohio wildlife lives at Sharon Lake. 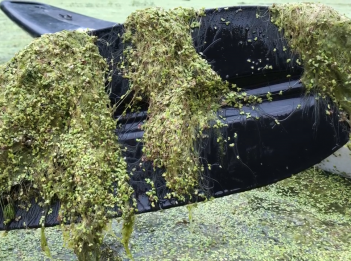 This post was originally published in June 2019. It has been updated to reflect changes in the Sharon Lake Improvement Project. As described in February’s blog, “What’s a Reservoir?,” Winton Lake, Miami Whitewater Forest Lake and Sharon Lake are man-made bodies of water called reservoirs that were constructed in the mid-20th century for recreation and […]

September 26 and 27, 2015, marked the end of this season’s Bass Series tournament. Only the top 20 anglers in the point standings from the year were invited to fish for their shot at the championship and the grand prize of $1,000 to Bass Pro Shops. With the amount of skilled anglers who competed in the Bass Series […]