The Ohio Valley has been soaked with more than 40 inches of rain this year and Winton Lake was flooded for most of spring. However, July brought dry weather, meaning the lake is finally stable. Twenty-four teams of bass fisherman wreaked the benefits of that on July 14 at the Great Parks Bass Series tournament and every team brought fish to the scales. In fact, we weighed and released 222.23 lbs. of beautiful Winton Lake bass!

Terry Blankenship fished the tournament alone and had a very fun day. He won the tournament with his five-bass limit that weighed a total of 15.05 lbs.! He won plaques and $563.50 in Great Parks gift cards.

Paul Regensburger and Julio Delgado had success flipping a jig and brought a limit to the scales that weighed 14.04 lbs. to claim second place. They were awarded plaques and $402.50 in gift cards.

Mike and Mark Toht finished third by less than 1 ounce over Brent Jones and Ryan Zwick! The Toht’s limit weighed 13.42 lbs.  They won $241.50 in gift cards and plaques. Ben Luebberst caught the biggest bass of the day weighing 4.92 lbs.

The top 20 anglers in point standings will qualify for the championship tournament, where we will award a $1,000 Bass Pro Shops shopping spree to the winners. With only two events remaining, Jimmie and James Johnson are in twentieth place with 71 points. 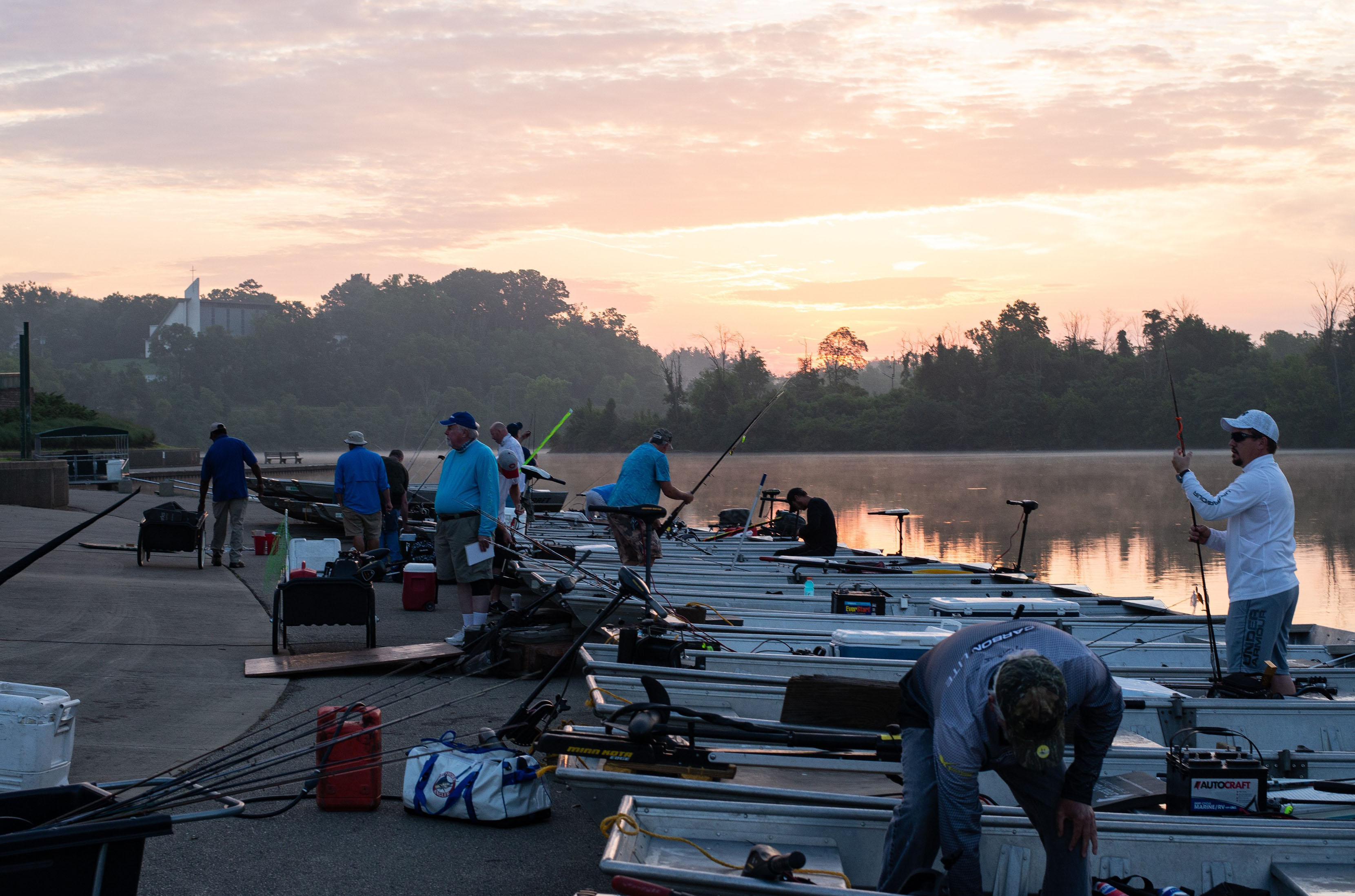 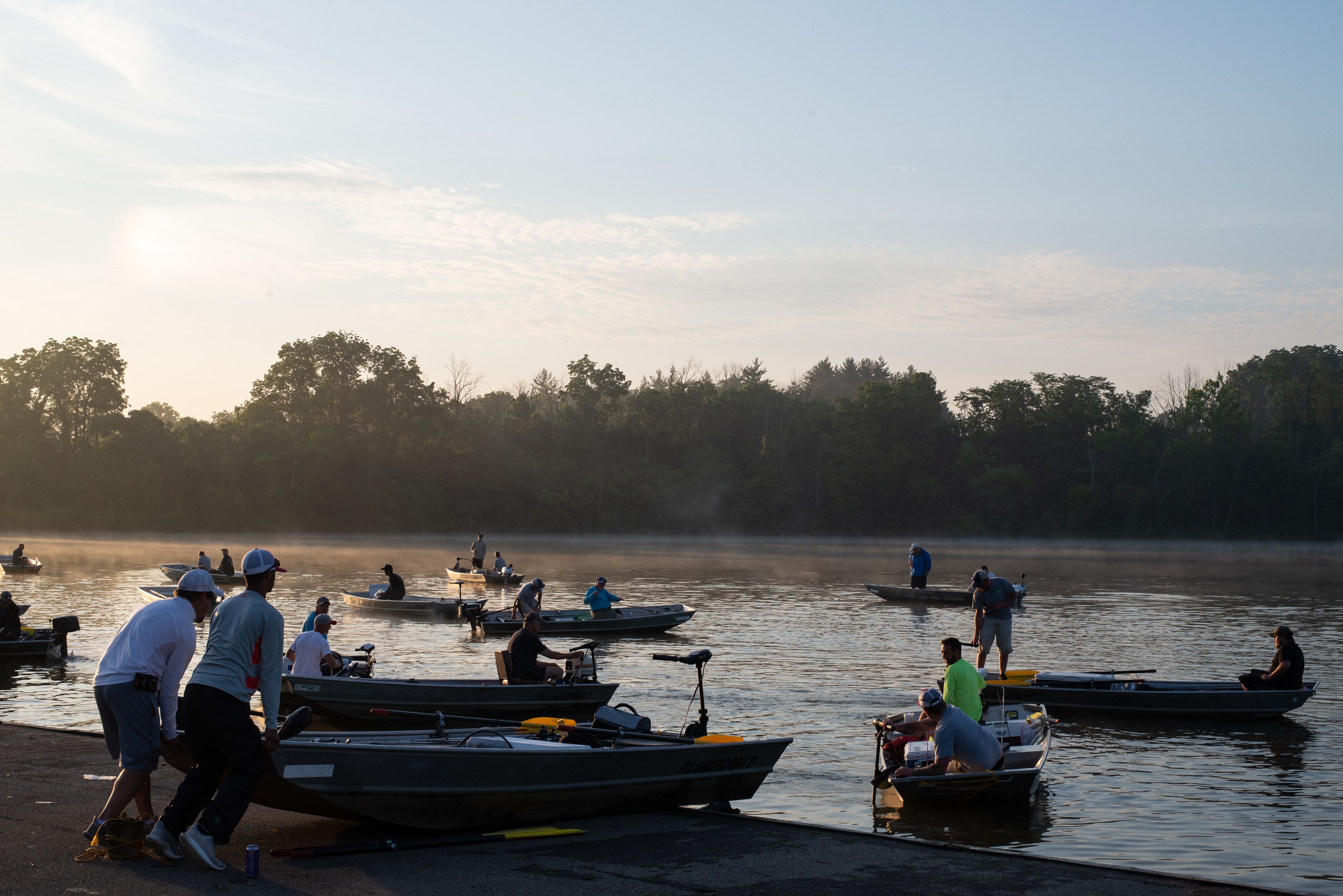 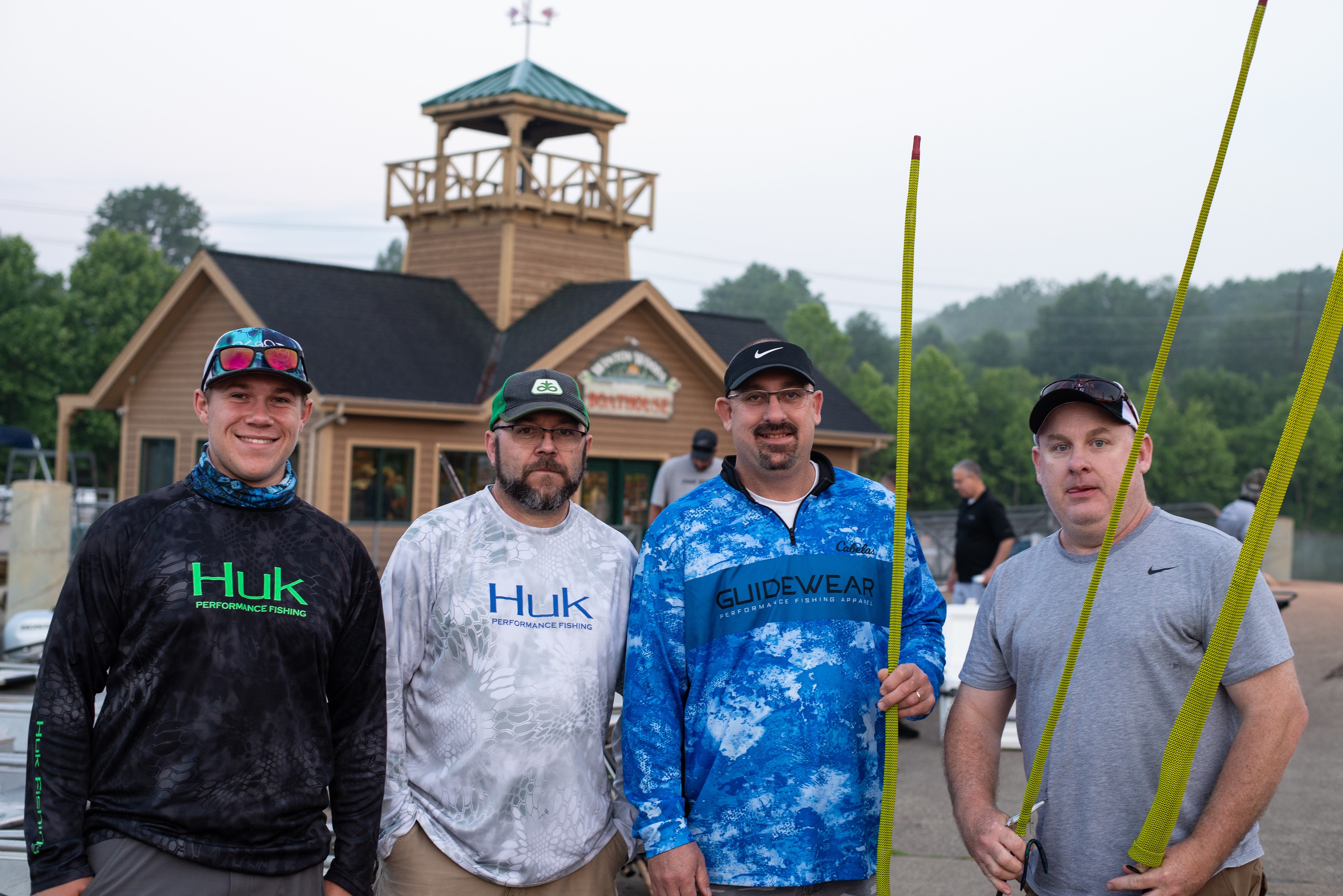 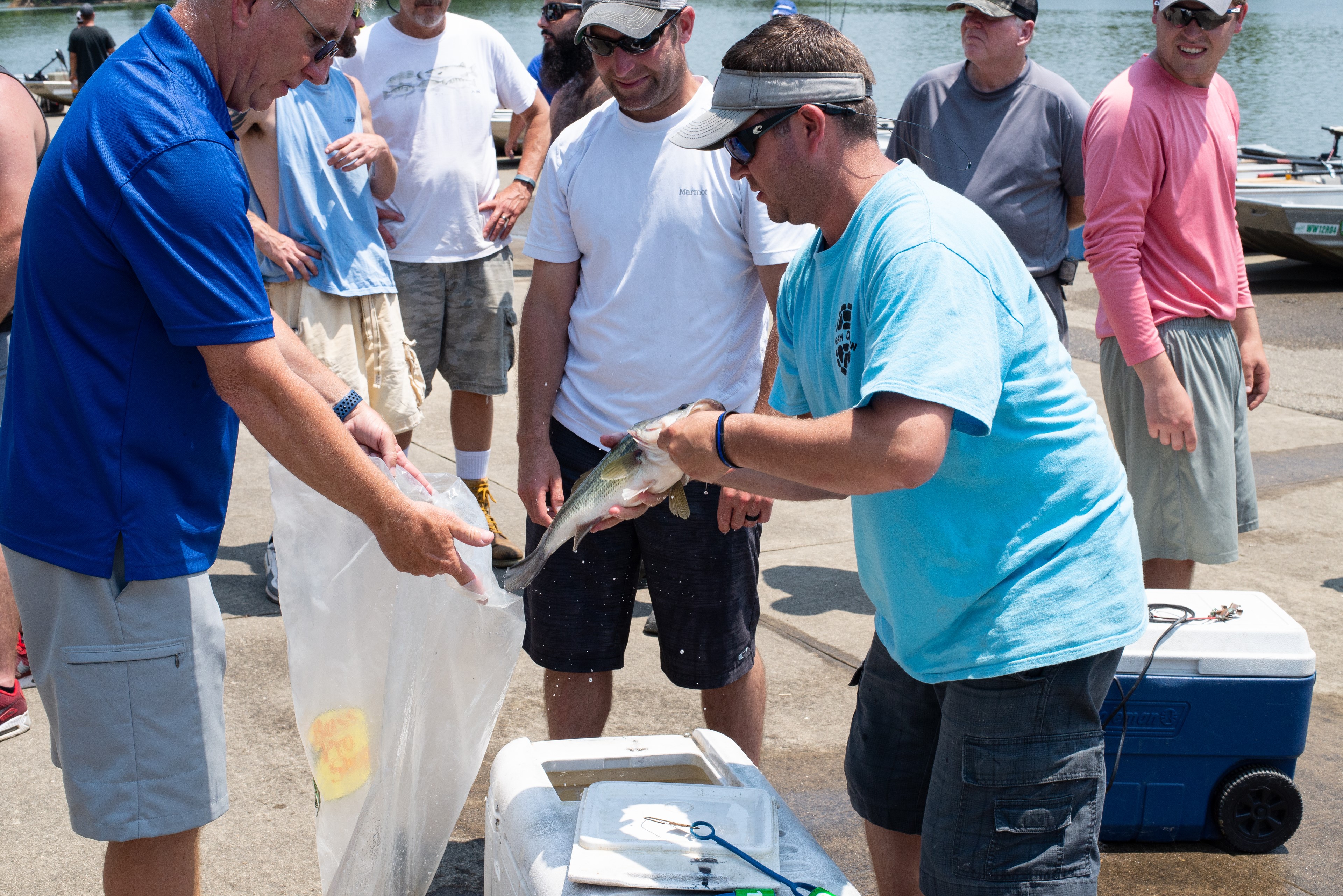 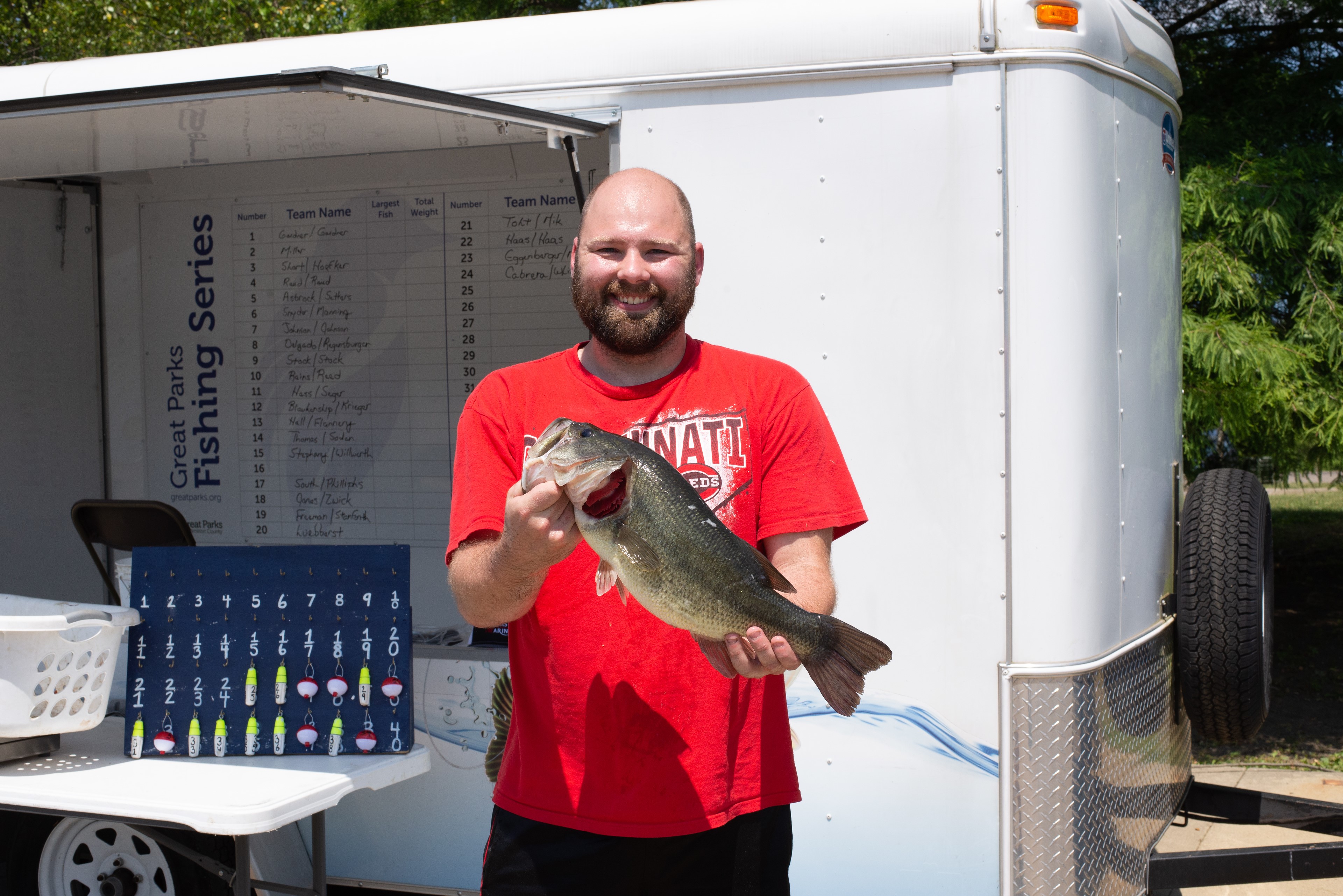 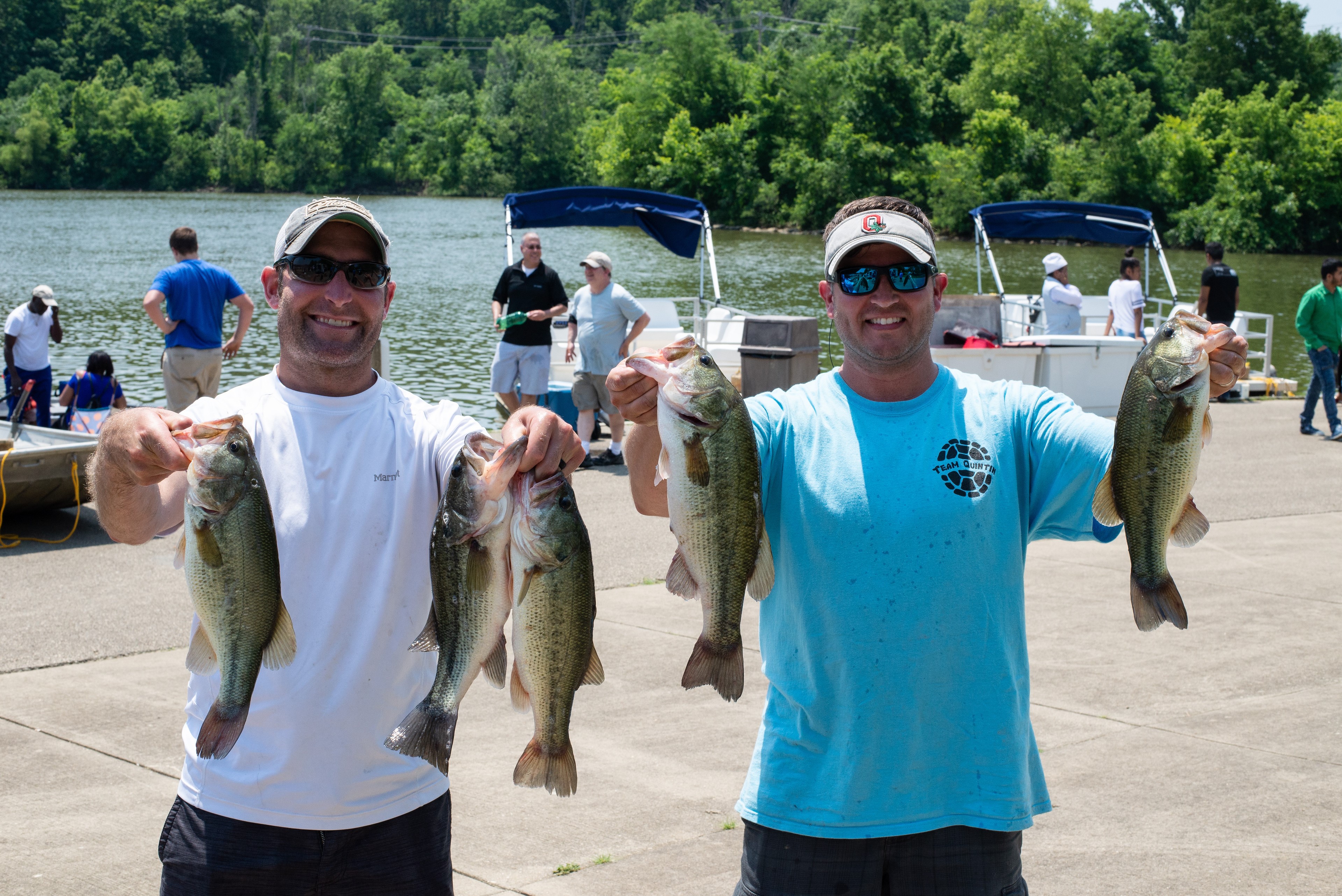 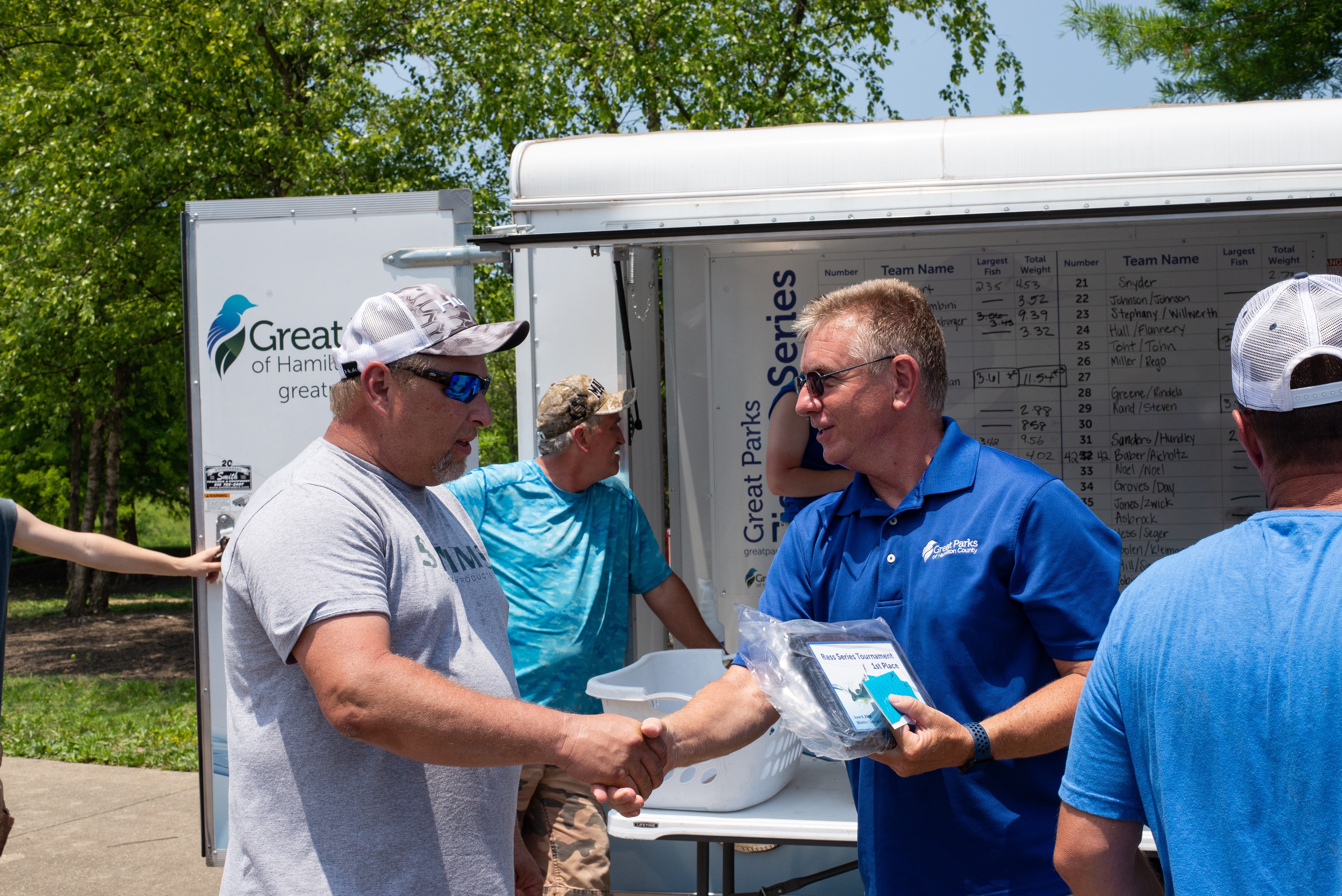 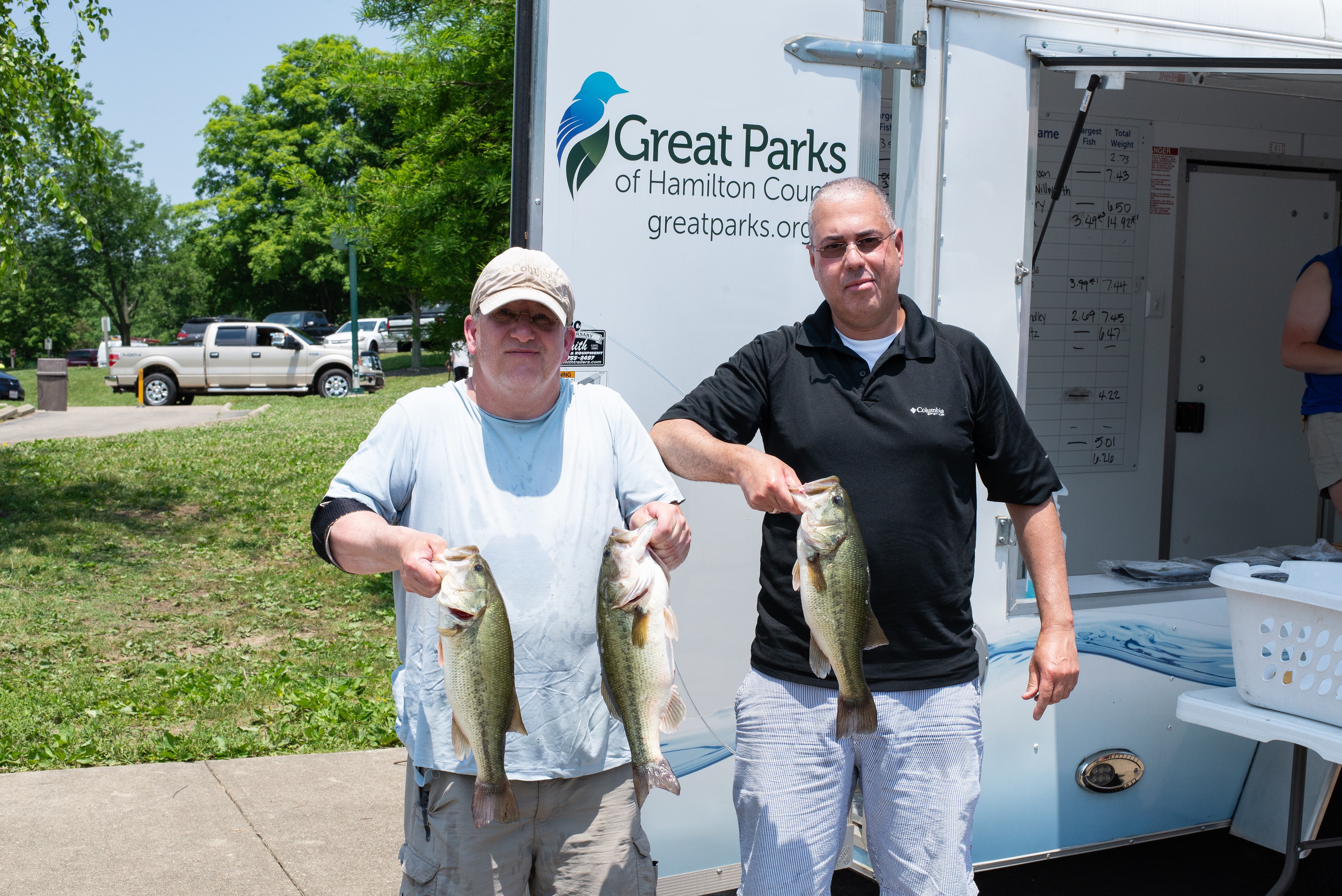 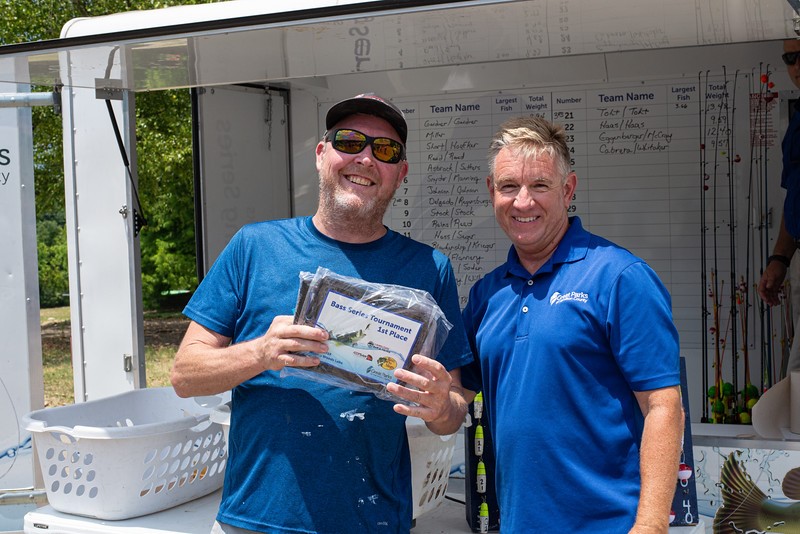 The fifth tournament of the 2019 Bass Series is August 3 starting at 7 a.m. This time, it will be at Miami Whitewater Forest. Entry fees are the same, $70 per team, including boat rental. The lily pads are at full strength! If you enjoy catching fish on a plastic frog, then you don’t want to miss this tournament. I hope to see you there.