“There are two northern cardinals and three dark-eyed juncos on the trail!” Julie yelled back at me. I faithfully recorded the sightings into my log while the 14 kids between us all jostled to get a focus on the birds. My left hand was snug in its glove, but my right hand had to suffer the cold as it ticked birds off the list. However, the sunshine, kids’ excitement and birds made it all okay. It was a tremendous day. 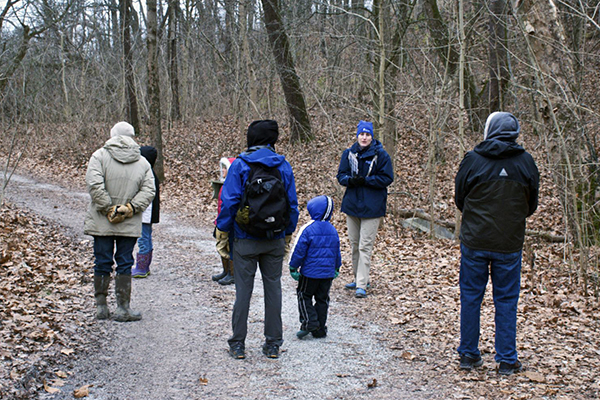 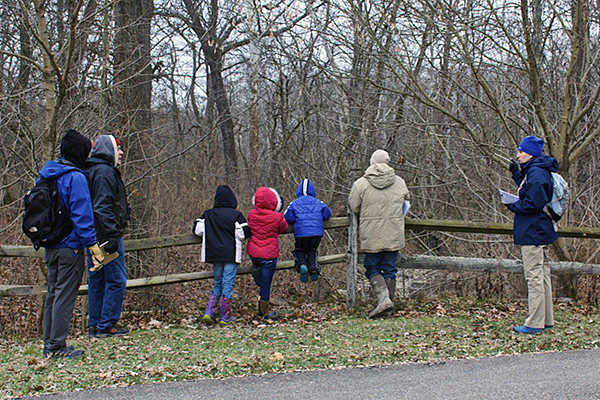 December 9, 2017, marked the park district’s 45th Annual Bird Count. It was a successful day, with staff, volunteers and community members spotting more than 10,000 individual birds representing 72 different species. Many first-time birders also joined in to learn how to identify some native species. Dozens of participants with different levels of experience spread out through 21 parks and preserves early in the morning to count the diversity of bird species in our parks. Spotted species included northern cardinals, hooded mergansers and bald eagles. 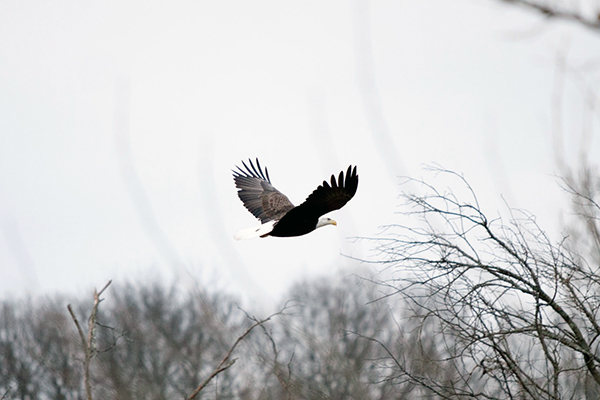 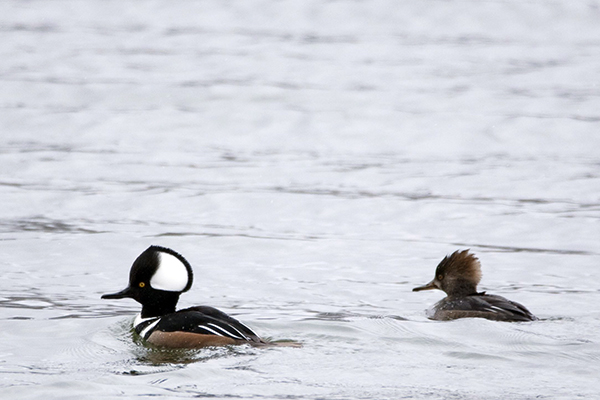 After the count was complete, everyone headed back to a celebration at Farbach-Werner Nature Preserve featuring crafts, s’mores over the fire, door prizes and even piñatas. We also tallied the birds as the frozen birders came in from the field. They promptly thawed out by the fire with hot chocolate and cookies.

Forty-five years of data has shown us trends in bird populations as well as their presence or absence in the parks. This year we saw three bald eagles, last year we saw seven and two years ago we saw nine. When Great Parks first started the bird count almost a half-century ago, no one could have imagined we would see these majestic, once-endangered creatures with such regularity. But that is the fun in bird watching: you never know what unexpected treasures await you when you step out your front door. 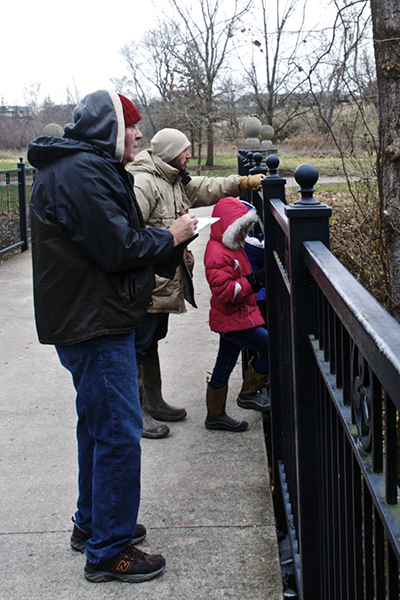 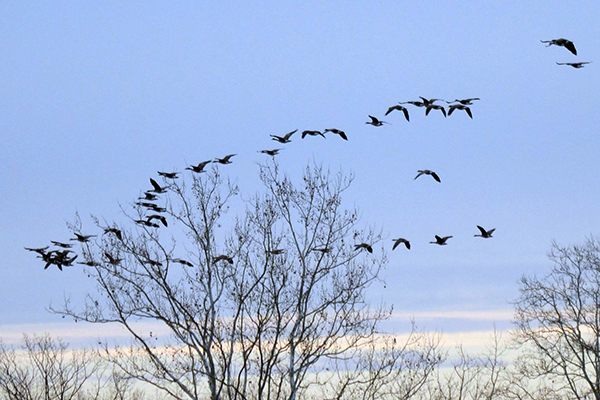