Ladybug, ladybug where have you gone?

If I asked you to draw a picture of a ladybug, could you do it?

The ladybug is easily one of the most recognizable insects in the world. In many cultures across the globe, it is also seen as a symbol of luck and good fortune. Unfortunately, over the past 20 years native ladybugs that were once very common have become extremely rare. During this same time, ladybugs from other parts of the world have greatly increased both their numbers and their range.

This change is occurring very quickly, and scientists aren’t sure why this is happening or what impact it will have on the role that local ladybugs play in keeping plant-feeding insect populations low. Possible causes to native ladybugs’ decline include habitat loss and an increase in insecticide usage. 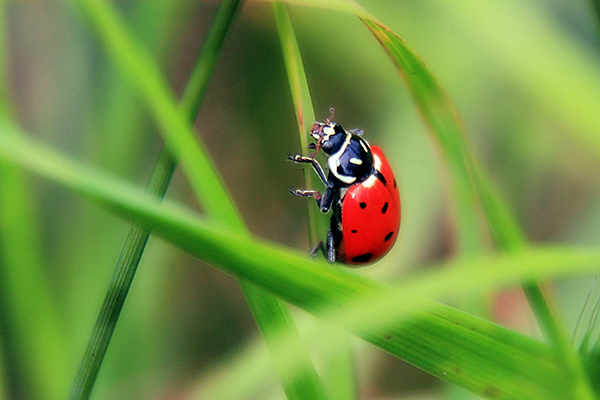 You may be surprised to find out that not all ladybugs are red or round or have spots! Ohio is home to several native species, as well as four non-native species. Each species has a distinct color, shape and pattern that can be used to identify them. 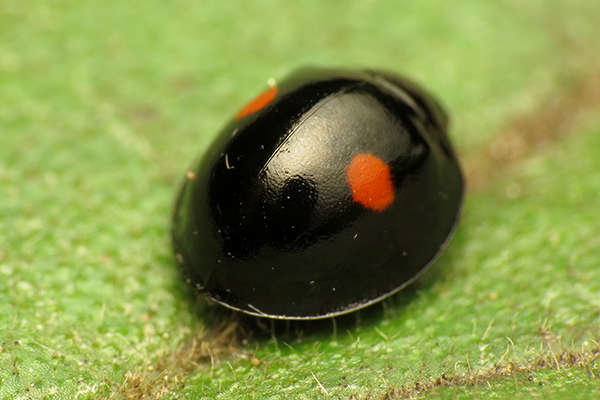 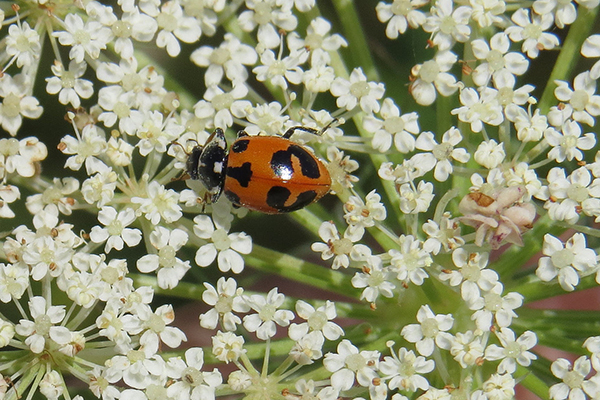 You can try to “spot” each of these cute critters this summer if you keep your eyes open. And you can participate in the “Lost Ladybug Project” to help scientists gather data on where these, and other species, are being seen. Simply log on to lostladybug.org to find out more and start logging your sightings today!