Speaker for the Trees

For some it may be difficult to remember the exact moment that shaped their career choice, but for me it was in the third grade. It was during a reading of Dr. Seuss’s book The Lorax that I realized my calling to try to make the world a better place. 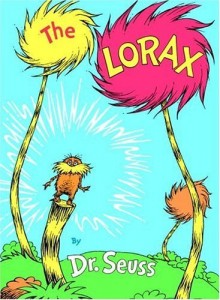 For those of you unfamiliar with the popular children’s story turned animated movie, it is a tale of a magical, beautiful forest that is discovered by a man who is named the Once-ler. After discovering the beautiful truffula tree, the Once-ler decides that he can use it and cuts it down. He then meets a whimsical creature named The Lorax, who warns him not to cut down the trees, because the birds and other animals rely on these trees and the benefits that they provide. Soon after, The Once-ler decides that the truffula trees have many different uses, and begins harvesting these trees by the hundreds. As production increases, the quality of life in the forest decreases until all of the trees as well as the creatures are gone. The now-repentant Once-ler finishes the story by giving a child a seed of the last truffula tree to plant in the ground to try to reforest the area. The story is ended with this quote: “Unless someone like you cares a whole awful lot, nothing is going to get better. It’s not.”

This book caused quite a controversy at the time it was released in 1971. This came at a time in the United States where people started taking notice of the industrial damage that was being forced upon our forests and rivers. Being quite an environmentalist himself, Dr. Seuss used this story as an opportunity to spread the message of the damage that can be caused if we do not take control of our actions. Some viewed this story as taking a direct shot at the logging industry, and there was even a story written justifying the logging industry’s actions called Truax.

Dr. Seuss never intended to target any industry with his views in this book, and doesn’t say anywhere that trees shouldn’t be harvested. Rather he brings to light that we should all be aware of our surroundings, and that what we do can have repercussions on the wildlife and the areas around us. 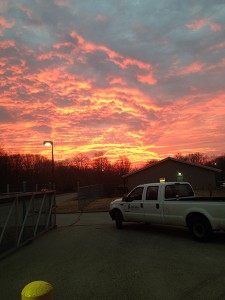 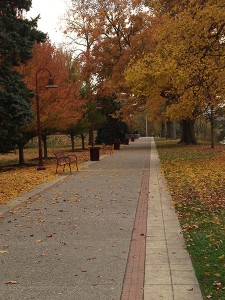 Through the years, Great Parks of Hamilton County has done countless things to affect the environment in a positive way. Through reforestation efforts, we have been able to reduce the impact that insects such as the emerald ash borer have caused to our local forest canopy. Also, through the work of both volunteers and employees, our streams and lakes are monitored on a regular basis to ensure that not only that these areas are safe to the public, but that wildlife can thrive there as well. 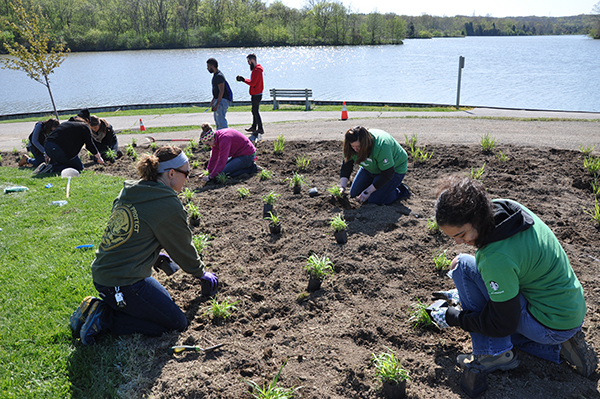 You may be asking yourself, “How can I help?” Great Parks provides many opportunities throughout the year for you to pitch in. Volunteers are an extremely valuable resource to this organization, and many projects – including stream monitoring, reforestation and invasive plant removal – could not be completed without their time and efforts. Some volunteers work in the parks several times a week, whereas others may help with a project once or twice a year. However, you don’t have to be a park volunteer to impact the environment. By being aware of your surroundings and the impact that you are leaving on the earth, you can do your part to make the world great for both this and future generations.

“Unless someone like you cares a whole awful lot, nothing is going to get better. It’s not.”