Monarchs on the Move

Few insects lift our spirits more than the charismatic monarch butterfly. But why? Maybe it’s their stunning color contrast against the backdrop of a blue sky. Or maybe it’s our appreciation for the massive struggle they face to carry on their species. 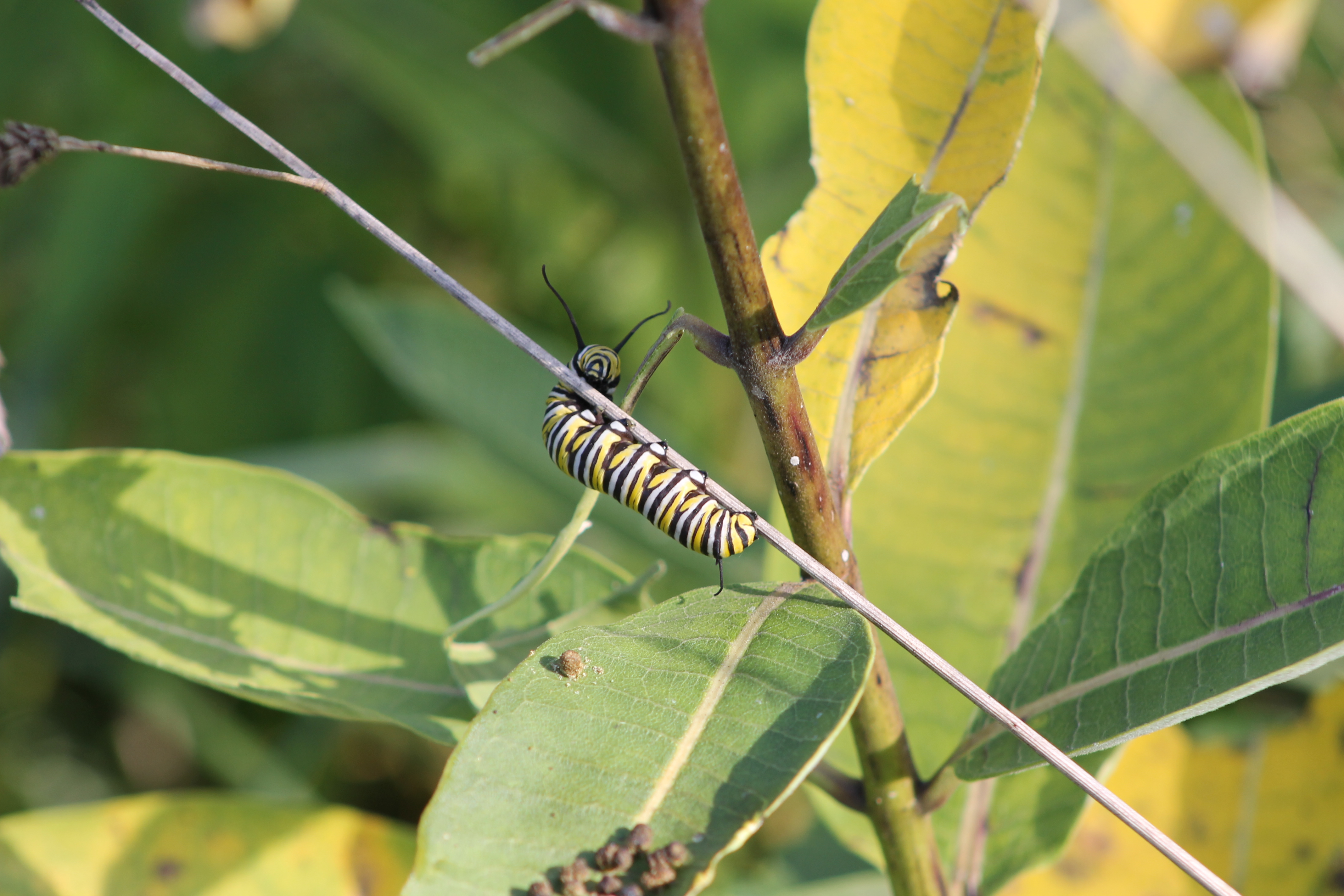 Adult butterflies emerging at this point in the season are biologically different than the broods that emerged throughout the summer. Shorter days and cooler nights are a signal for these monarchs to postpone reproduction and concentrate on nectaring to build reserves for literally the trip of a lifetime.

When the asters begin blooming, the monarchs head out, logging 40–100 miles a day on their way to Mexico. As they arrive, they cluster by the hundreds of millions atop mountains in 12 highly-desirable sites. Last winter, more than half the population collected at just one of the sites, which is roughly the size of 1.5 football fields! So why do they go through so much effort? 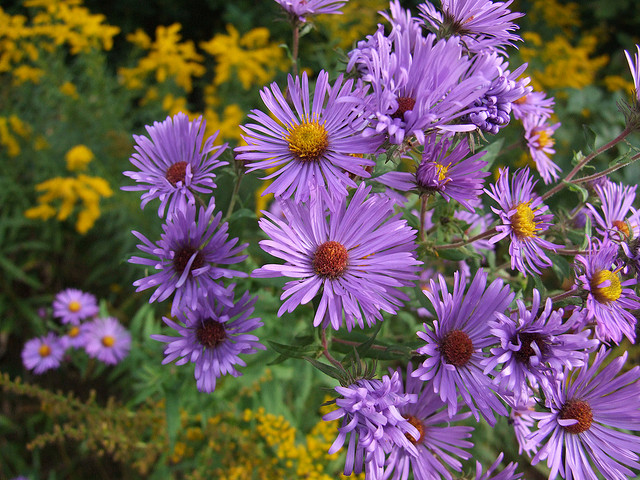 Asters and goldenrod (Photo courtesy of Diana Ludwig on Flickr)

Monarchs are descendants of tropical ancestors, so they aren’t adapted for freezing temperatures or hibernation. To complicate things, the milkweed plant, which they depend upon to feed their larvae, is a temperate species. That’s why the vast expanses of North America are perfect breeding grounds for monarchs to build up the population each summer.

The Midwestern US alone accounts for more than 60% of the monarch’s breeding area. In addition to the warm summer nights, monarchs also flock to the area’s milkweed. Depending on the agriculture, milkweed can often be found sprouting up between soybean and corn plants. In fact, 30% of monarchs emerge out of croplands.

However, the increased use of insecticides, as well as herbicide-resistant soybean and corn, can largely impact that number. This past winter, fewer than 60 million monarchs were estimated in Mexico. The good news is that this number is higher than last year. But you can really make a difference by planting milkweed in your own yard! 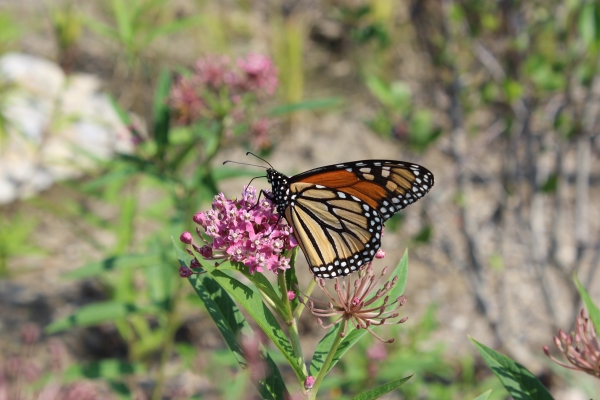 As the monarchs begin their journey south, you may be more likely to see one floating by as it stops to refuel its energy stores. What’s going unnoticed is the river of thousands of monarchs flying as high as 11,000 feet overhead, trying to get to their destination. (Research suggests that up to 10% of them actually make the trip back.) It’s a long flight, and the monarchs have to avoid getting caught up in a storm, hit by an early freeze, eaten by a bird that hasn’t learned they taste bad yet…you get the idea.

I think that’s why the sight of this delicate-looking butterfly, which demonstrates an unreal level of durability, is always able to life my spirits.