RIPSAW Prize Pack up for Grabs

There is still time to catch one of the colossal fish sitting at the bottom of Lake Isabella. Now that the water has gone back down to its normal level, and the temperature of the lake is hovering somewhere around 78-degrees, we are starting to see anglers catch those big cats again. The weekly big fish contest will continue over the next few weeks through September 20.

There have been a wide range of winners each week. One of the weeks the biggest fish weighed in the contest was a 2-pound channel catfish, another week a 53-pound blue catfish was weighed in and we have seen everything in between. The angler with the biggest fish wins 80% of the $3 entries that week in Great Parks’ prize certificates, as well as extra prizes from our event sponsor, WBC Tackle and Wholesale Bait. The Colossal Winner will get bragging rights for a year, a 2016 Rowboat Pass (good at all Great Parks’ lakes) and a RIPSAW Prize Pack. 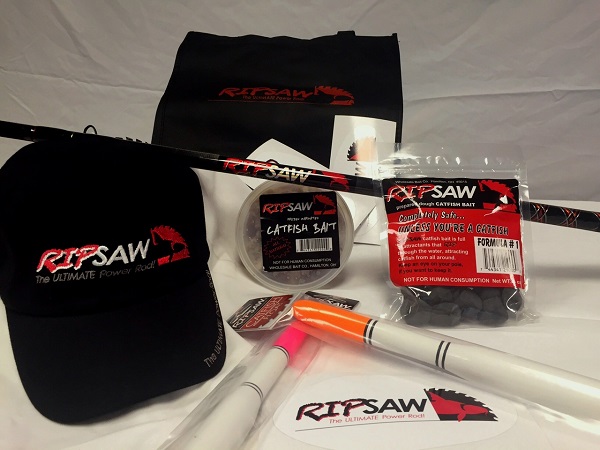