When I present animal programs, there is one animal that always causes the crowd to lean back in their seats. It’s by no means the largest, and by far not the most dangerous to handle (I’m looking at you Mr. Box Turtle), but every time I bring him out there is at least one squeal and a few scowls in the audience. He is also the hardest animal to get people to touch, which is a shame because his skin is softer than the finest of Gucci handbags. 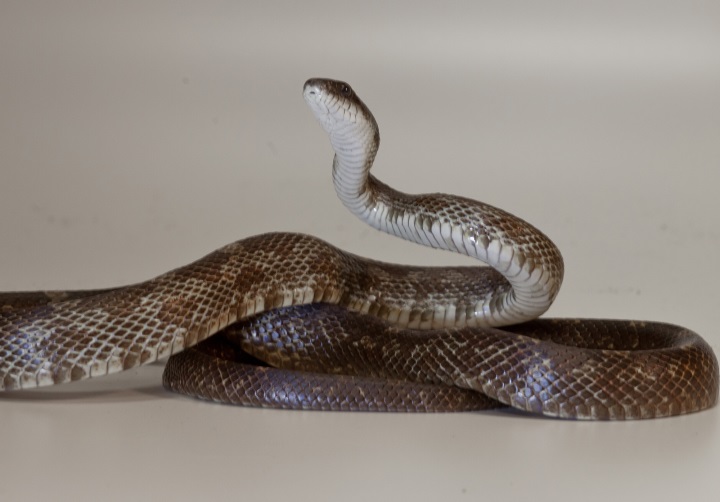 Of course I’m talking about a snake – a black rat snake to be specific. This tree dwelling constrictor is the largest species of snake in Ohio. They usually reach six feet when fully grown, but there have also been reports of eight-footers lurking in our woods. At such a large size, they can seem intimidating, but they really pose no threat to people. They much prefer to keep to themselves. This is also the case with Ohio’s other 27 snake species. Even the dreaded copperhead rarely bites people. The last recorded death from a snake bite in Ohio was in 1947, which means if you go outside you have a higher chance of being killed by a cow than a snake. If you are still worried about copperheads, just remember a venomous snake hasn’t been documented in Hamilton County for over 40 years!

There is a snake in Cincinnati that looks a lot like the copperhead, but is far less dangerous. The northern water snake spends most of its time near streams and riverbanks, hunting small fish such as minnows and creek chubs. It is quite stocky and has a similar light brown coloration as the copperhead. But this snake has a close banded pattern, while the copperhead has more of a leaf like pattern. Unfortunately, this harmless water snake is often mistook for his venomous cousin and killed as a result. 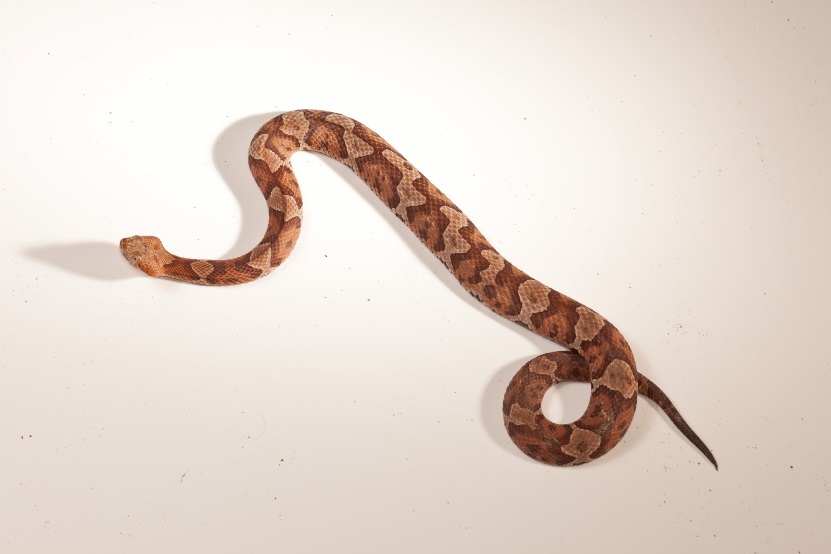 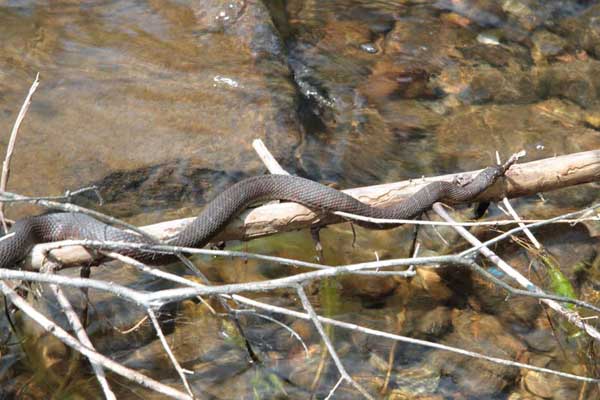 One of the most interesting snakes that live in Ohio loves to eat frogs, plays dead and is a venomous, but harmless species, called the eastern hognose. You may be asking, “Venomous yet harmless? What kind of sorcery is this?” Well its venom is used to kill frogs and not much else. Getting bit by a hognose would at worst give you a reaction similar to a bee sting, but due to its timid nature your chance of being bitten is highly unlikely.

The hognose family is nature’s ultimate group of deceivers. They will flatten their head like a cobra and proceed to head-butt their attackers. If this scare tactic fails, they will roll on their back, release a foul odor and stick their tongues out in one of the greatest recreations of a dramatic death this side of Romeo & Juliet. It even has black marks on its stomach that makes it look like it has been rotting for a few days. 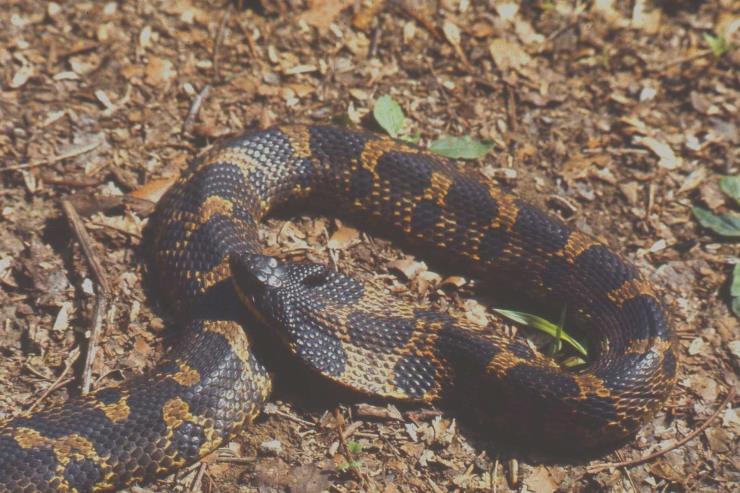 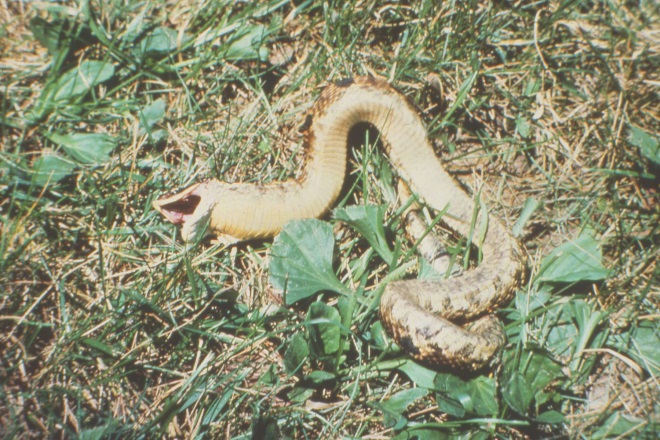 Hamilton County is also home to a threatened species named the Kirtland’s snake. This small red-bellied snake prefers the glaciated meadows and fields surrounding the Cincinnati area. While striking to look at, you aren’t likely to come across it. They are very secretive and rarely seen. 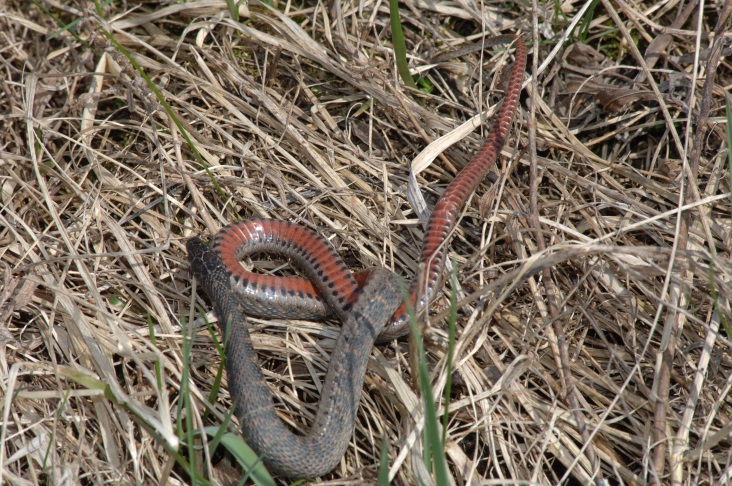 Snakes may seem scary, but just like most wildlife, they prefer to stay away from humans. The reason why they bite (and this is the reason many wild animals attack) is that they feel threatened. They don’t have the luxury of a home to keep them safe, and they need to defend themselves to survive.

Just remember the next time you see a snake, the best thing to do is admire it from afar, and let it go on its merry way.