Are Squirrels Getting a Bad Rap?

During this season, most animals have made their preparations for cold winter months and are laying low, only to be seen on the occasional sunny day searching for food. Usually, squirrels can be counted among these animals. But recently at the Festival of Lights at the Cincinnati Zoo, gray squirrels have given up gathering nuts and seeds in favor of chewing on wires of the lighting display. Staff efforts have limited the damage, but the animals seem strangely attracted to the bright LED lights.

There are three species of squirrels in the Cincinnati area: the eastern gray squirrel (an animal seen during daylight hours), the fox squirrel (the largest of the tree squirrels and not very common around the region) and the southern flying squirrel (a nocturnal animal that actually glides from tree to tree at night). Munching on lighting wire isn’t normal behavior for these small or medium-sized members of the Sciuridae family of rodents, which also includes chipmunks and woodchucks in our area. 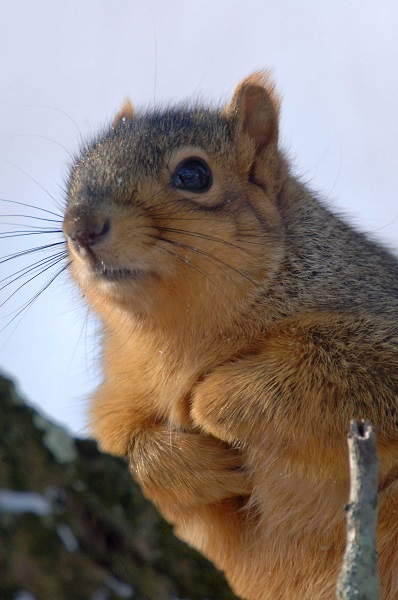 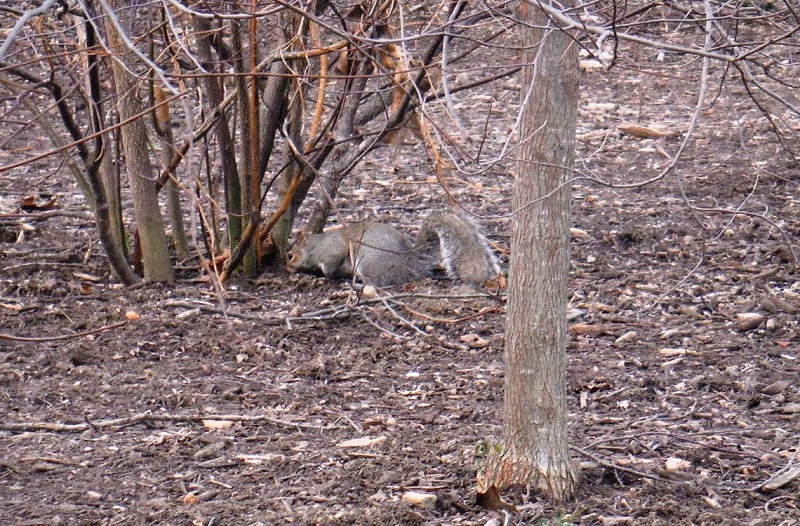 “Normal” squirrel behavior at this time of year includes building leaf nests on limbs of trees or in hollow openings where they can survive weeks of cold. While chipmunks and woodchucks rest underground, gray and fox squirrels venture out looking for food on calm days of winter. Flying squirrels, which may be even more abundant than gray squirrels, are easily distinguished by a “gliding membrane” – a flap of loose skin that extends from wrist to ankle. When outstretched, this skin allows the squirrel to glide from tree to tree. They are able to glide up to 150 feet, but most of the time it’s around 20–30 feet. They are winter workers, but when the weather is really rough they will den up in tree hallows or leaf nests. Occasionally they may be seen at feeders after dark. 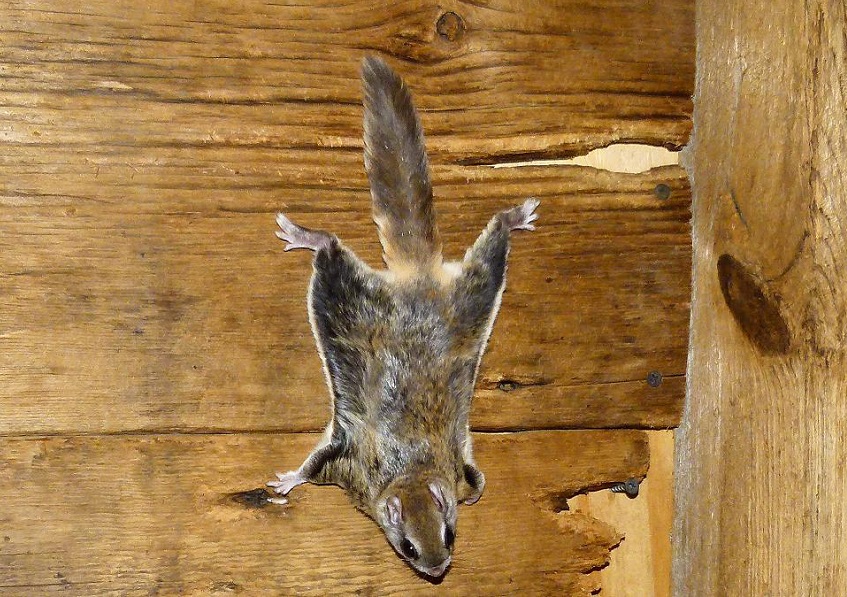 Gray squirrels mate this time of year, and their young may be born in February and March and in summer months. They sometimes share nests with other squirrels of the same species, and you can look up in trees for nests that consist of clumps of leaves one-to-two feet in diameter. 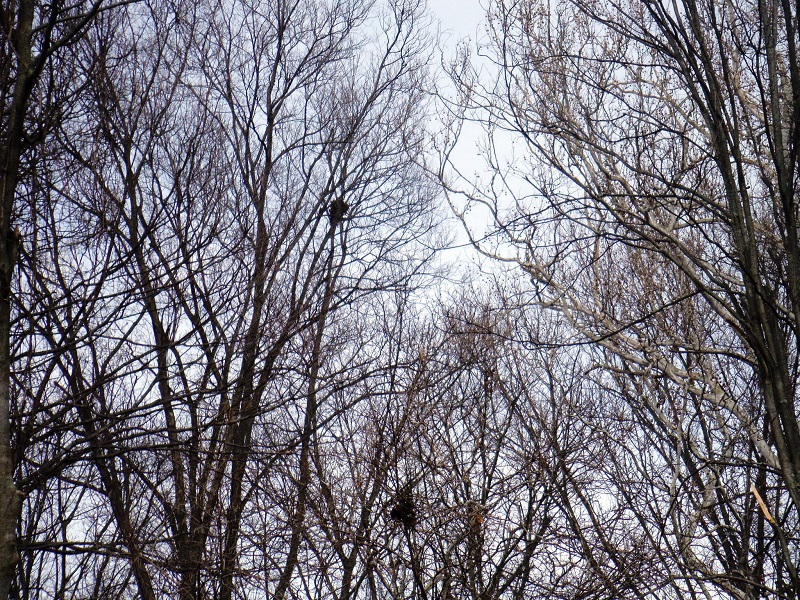 People with bird feeders often choose to “squirrel-proof” their feeding stations by buying wire cages or post tubes to foil squirrel attempts at raiding their feeders. Others resign themselves to the fact that squirrels are here to stay. While they may seem like a nuisance to bird lovers, gray squirrels were an important part of the original eastern hardwood forest that covered Ohio.

Some years ago, a Great Parks naturalist received a call from a person who was trying to economically feed squirrels, wondering if the naturalist could suggest food other than the expensive mixed nuts they were buying from the grocery store. The person was relieved to find that squirrel food can also include sunflower seed or dried ear corn. However, this may attract other animals, including deer and raccoons, and it’s usually best to let the squirrels forage for their own food.

As far as the Zoo’s current “squirrel dilemma,” time will tell as the Festival of Lights season ends and the animals return to their winter nesting behavior. Surely efforts to “squirrel-proof” the wiring of the lights will be a priority for dealing with the rogue squirrels at the Zoo. Maybe they should try mixed nuts!