Cult following. It’s really the best way to describe Great Parks’ Winter Hike Series. It consists of a group of die-hard hikers, volunteers and staff who don’t just brave – but embrace – the cold to go out hiking together on Saturday mornings in January.

The program was begun in 1985 by Naturalist Penny Borgman. Based on a similar program in Columbus, the Winter Hike Series was a unique opportunity to get outdoors and socialize during the worst months of winter. Throughout its history, the series has always rotated hikes among five different parks on five consecutive Saturdays after New Years. “The series was popular from the get go,” explains Penny, with hundreds of hikers joining in. But logistics, like parking, forced the park district to limit the participants in each hike, using a first-come-first-served system. Naturalist Clerk Angie Brafford, who handles registrations, is well aware of how popular the series is. “Some years I start getting calls in August from people who want to sign up. They look forward to it every year.” 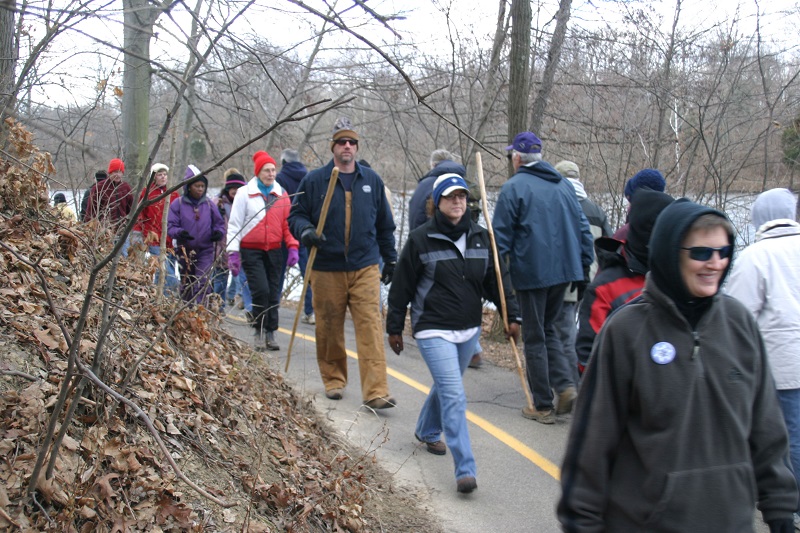 So what makes these five hikes so special that some people come back to every hike, every year? For some people it’s just a way to get outdoors in the winter. For others, it’s the challenge and the reward of a hot bowl of soup (cooked over an open fire by volunteers) that awaits them at the end of a long, cold hike. But for almost everyone, it’s the people. “It’s such an uplifting activity,” says Penny. All the participants share such an obvious desire to be there that it’s hard not to get sucked in. 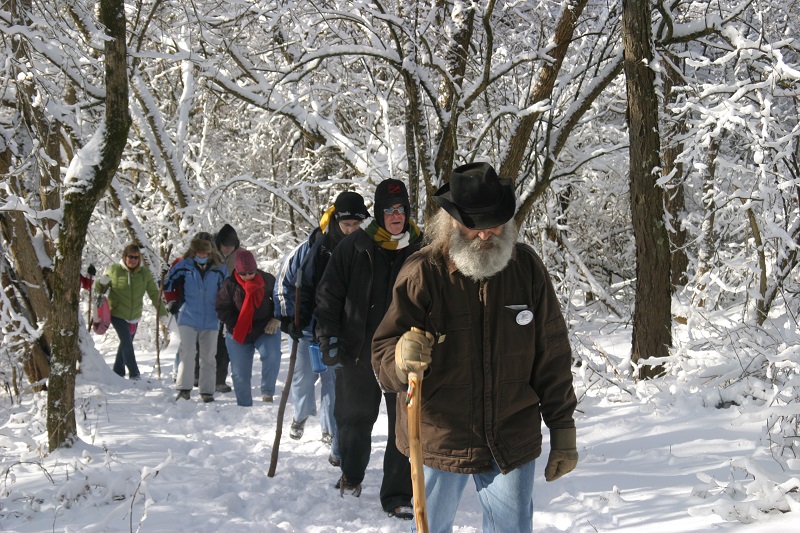 A hike leader since the beginning with his wife Carol, volunteer Paul Drees considers the Winter Hike Series a family affair. The first few years of the series coincided with the Drees’ children being born, and often Paul would lead a hike with one of the kids bundled up on his back. But he doesn’t limit it to his own family. “You see the same families who bring their daughters and sons out, and you look forward to seeing people every year,” says Paul. “The people who come are some of the best people you ever want to meet.” Wilbur Reis, another 30-year participant and volunteer, agrees. “I just enjoy being there with the people. It gets to be like family.”

The fact that this camaraderie is so easily felt among both new and long-time participants is a testament to both the personalities of the participants and the hard work of all the volunteers. “The level of commitment is very cool,” explains Naturalist Suzanne Roth. Suzanne took the lead on the Winter Hike Series after Penny’s retirement in 2014 and is a 16-year veteran of the program herself. Approximately 40 volunteers work with Suzanne and other Great Parks staff to make sure every week is a good experience for the 200-plus hikers who come out. Some, like Wilbur, arrive early at Farbach-Werner Nature Preserve to load up the people and food and take everything out to that week’s host park. Others help out by cooking the much-appreciated soup, heading up a group of hikers as the leader and official storyteller or following up behind the group to make sure no one gets left behind. No matter what their role or how long they’ve been involved, the volunteers are always eager and excited to be a part of the day. 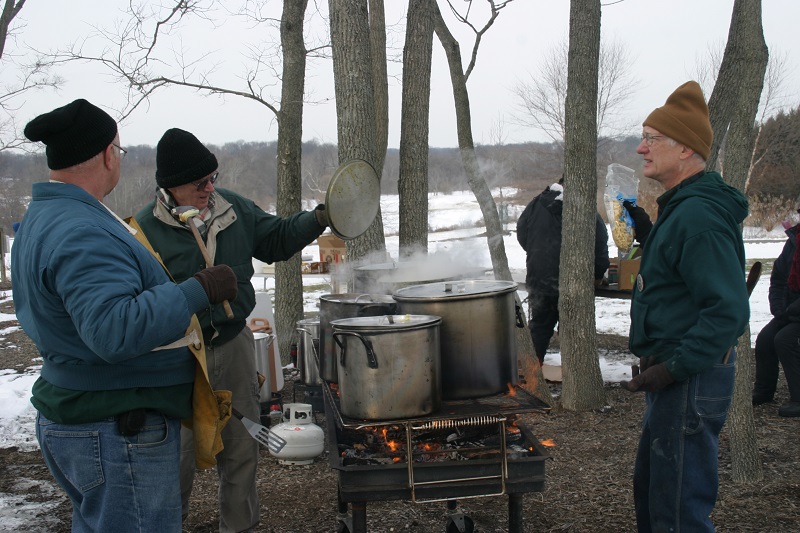 A lot of things have changed in the world and in the park district over the past 30 years. Bitter winters have come and gone (and come back again) and those who started out the Winter Hike Series as children have grown up to have children of their own. The program’s torch has even been passed from one staff member to another. Yet despite all the changes, the Winter Hike Series has remained a steady beacon of warmth in the wintertime, pulling families and people of all ages out of their homes and into the woods to experience enchanting mornings and build life-long friendships. “It’s one of those things you look forward to. You schedule things around it,” says Paul. “And it must be fun, because everyone keeps coming back.” 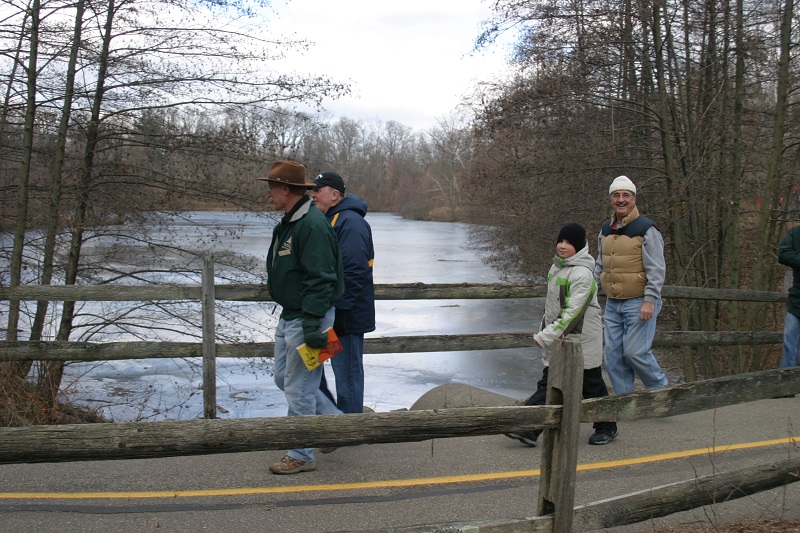 Hikers of all ages are welcome to sign up for one hike, several or the whole series. The cost is $6 per person (children under 12 are free when accompanied by a paying adult). Hikes fill up quickly and are filled on a first-come-first-serve basis. Advance registration is required at greatparks.org. 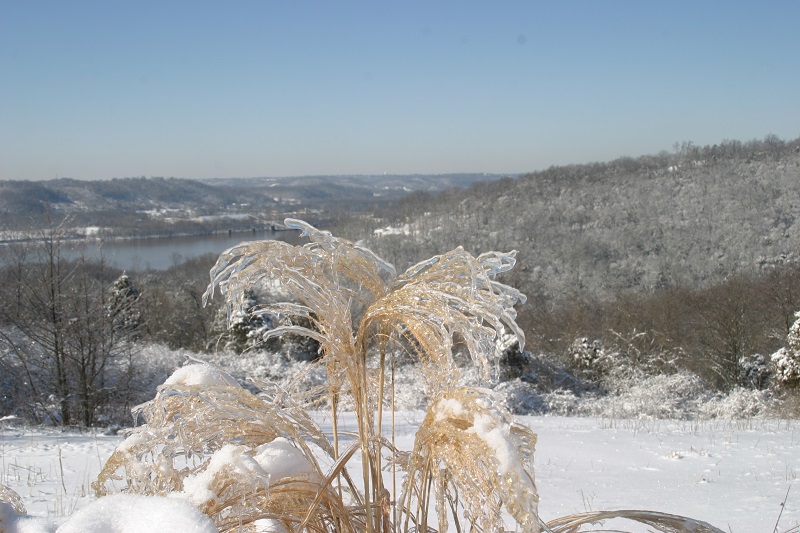