In My Father’s Footsteps

August is not a very exciting month. No holidays, hot sticky weather and back-to-school looming ever closer. But there’s a strong tie between August and I. One that would ultimately lead me back to the park. It was on August 3, 1996, that I lost one of the most influential, significant and precious people in my life: my father. And it is because of him that I walk the path I’m on today.

In November of 1946, shortly after returning home from WWII, Vernon Lovins, or “Buck” as he was nicknamed, went to work for the Hamilton County Park District. Joining the Operations crew, he began his 32-year career at Sharon Woods. By 1948, a new park on the west of Hamilton County was being planned. It would become Miami Whitewater Forest, and that is where my family moved so Daddy could be closer to the maintenance shop there. 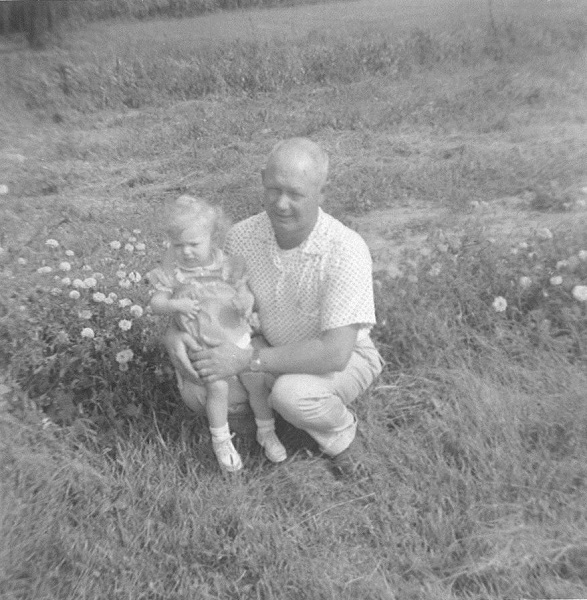 During the 10 years before my arrival, my folks lived in three different houses on Miami Whitewater Forest property. I literally grew up with one of the Great Parks as my backyard, and no better yard could a child have. Of course I didn’t appreciate it as much then as I do now. It was like one of those treasures you don’t know you have until it is gone. But now the childhood memories I have are as precious as gold to me.

Some of my favorite memories are standing on a huge dirt pile watching Daddy on what he called his “big cat” (a Caterpillar bulldozer), digging out Miami Whitewater Lake. Another is the discovery of Native American burial sites when Shawnee Lookout was first being developed. One night after dinner, our family took a ride to the dig site. When one of the archaeologists noticed my fascination, she invited me over for a closer look. That vivid experience helped inspire in me a love of the past, and it will stick with me for a lifetime. 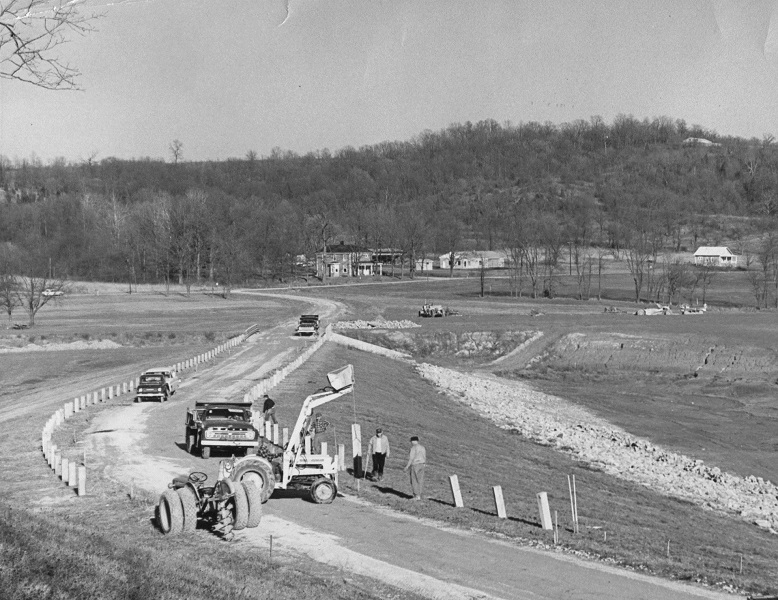 Buck Lovins on a tractor during construction of Miami Whitewater Forest Lake, 1961

Daddy used to say, “Work for the parks, it is a good place to work.” But like all children, I didn’t hear him until he was gone. I did ultimately end up here, and I have worked at Great Parks of Hamilton County for a little over 16 years. However I am not the only one. Out of the seven children in our family, four of us went into the “family business.” My one brother, Stan, went so far as to also work 32 years in the Operations Department before retiring. In fact, four generations of our family has worked for the park district. 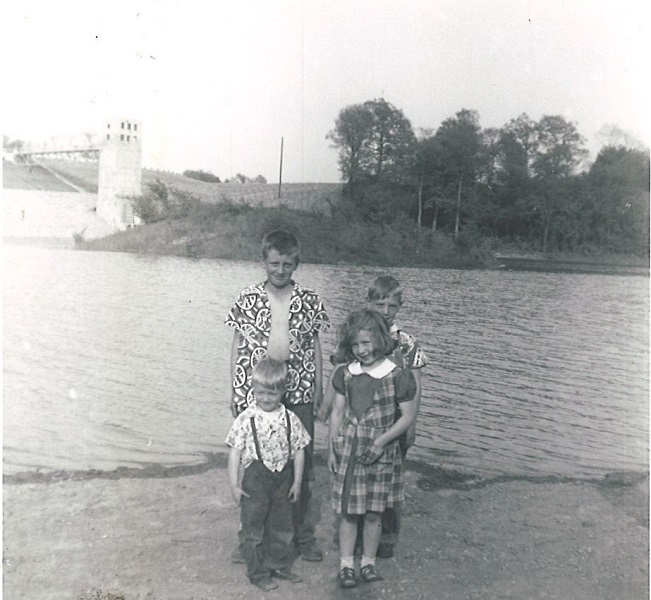 So now when I hear someone say that I must have had a unique childhood growing up in the park or call me the unofficial title of “Park Historian,” I just smile and think to myself, “Daddy, I finally listened and followed in your footsteps!” And I’m very glad I did.