It would seem that this hot and humid weather is favorable for fishing, because we are seeing a steady flow of anglers having success at all of the Great Parks lakes.

Mike Listermann got on a great surface bait pattern on two separate trips to Miami Whitewater Forest last week. He was fishing a buzzbait from his kayak and caught some really nice bass. The crappie fishing has been really good at that lake as well, and it seems that people are having luck with live minnows fished 3–5 feet deep out in open water. Bryan Carr had a very nice basket of crappie on Wednesday, August 20. 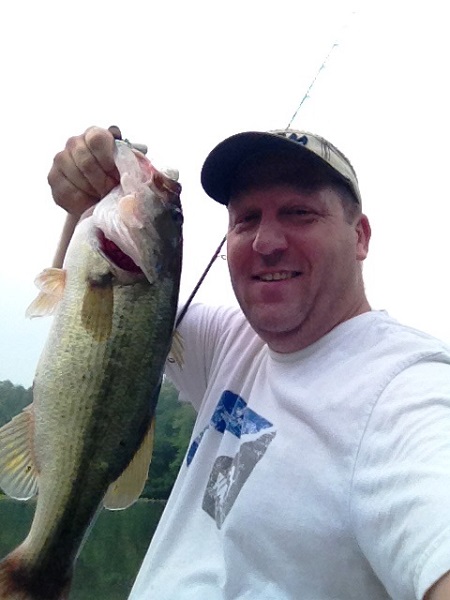 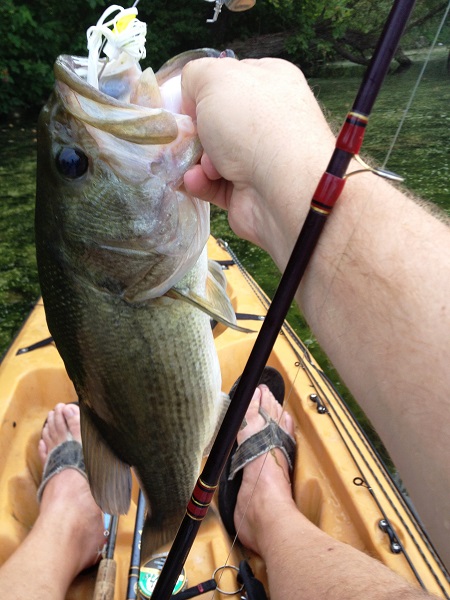 The big fish are eating at Lake Isabella. Eder Damon caught a beautiful 27-pound shovelhead catfish on Sunday, August 24. Channel catfish will continue to be stocked there every week through the end of September, and the next 500 pounds will be stocked this Friday, August 29. 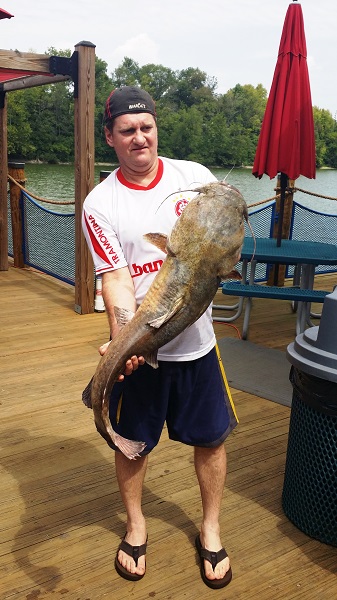 This Saturday, August 30 will be your last chance this summer to fish until midnight at Miami Whitewater Forest. There are about 15–20 boats on the lake every Saturday night all summer, with anglers in search of those giant catfish that live in that lake. Some of the biggest cats caught at the lake this year were from Saturday midnight fishing. This month, live bluegills fished on floaters 2–4 inches deep has been working well.

Upcoming Tournaments
Don’t miss the Holiday Kids’ Tournament on Monday, September 1 at Lake Isabella. Running from 10 a.m. to noon, there is no fee to participate. Bass Pro Shops typically provides some great prizes and trophies to the kids. We typically get more than 100 kids participating in these fun events.

The final Bass Series tournament of 2014 will be at Sharon Woods lake on Sunday, September 7. The tournament runs from 7 a.m. until 1 p.m., and registration begins at the boathouse at 6 a.m. The tournament at this lake is limited to 23 teams, so be sure to get there early. Based on the last couple Bass Series tournaments, it is very likely that every team will weigh-in fish. I expect that it will take a five-fish limit weighing 12 pounds or more to win. Plastic frogs fished over matted weeds will be a tough pattern to beat, but swim baits in open water might also work.