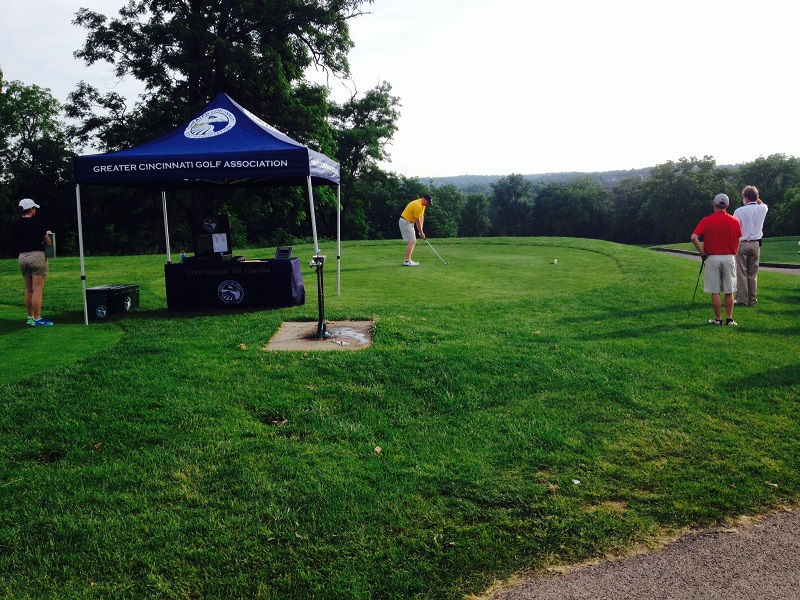 The medalist for the 36-hole qualifier was a tie between Chris Rossi and David Monaco with a total of 142. A playoff was held for three players who tied at 143 for the final spot. Andy Collins, Great Parks Finance Systems Administrator, birdied the first playoff hole to qualify and earn a spot in the Championship. The National Public Links Championship will be played July 14–19 at Sand Creek Station Golf Course in Newton, Kansas. The winner of this event gets an invitation to play in the Master’s tournament next April. 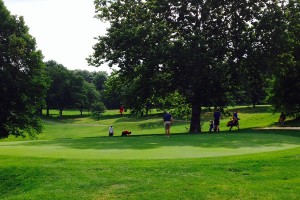 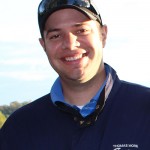 We congratulate Andy on his success and wish him luck in the Championship next month!