The Water is Warming & The Fish Are Biting!

Many fishermen ventured onto Great Parks lakes over the past week, and wow did they catch fish! Scott Glassmeyer and his brother took their girlfriends fishing at Miami Whitewater Forest Lake on Thursday evening, and caught a fish that none of them will soon forget. They fought the huge blue cat for nearly 320 minutes before finally landing it. After a few quick pictures, they released the fish alive and well. They estimated it to weigh about 40 pounds! 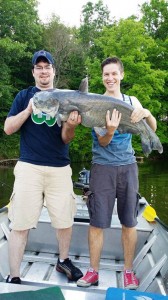 There were 160 lucky kids who fished in the Holiday Kid’s Tournament at Lake Isabella on Memorial Day. Most of the fish caught were small, but the smiles were huge! Every kid who caught a fish received a trophy and a certificate. Prizes were awarded for the two largest fish in boys and girls divisions based on age groups. A big thank you to Bass Pro Shops for providing prizes for the kids! 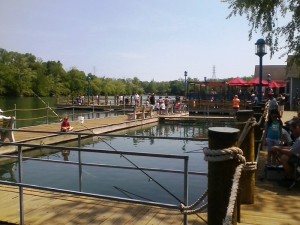 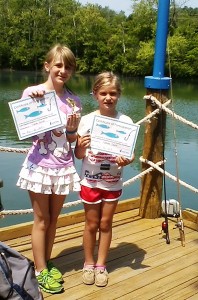 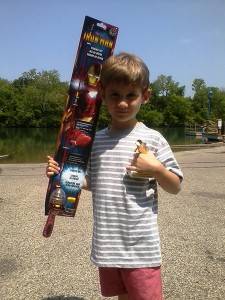 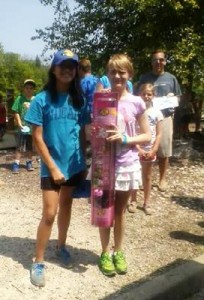 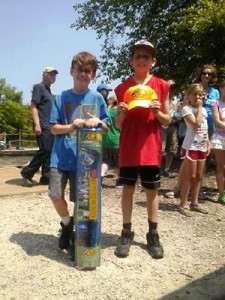 We stocked 500 pounds of channel catfish at Miami Whitewater Forest Lake on May 23. Fishermen are having good luck on chicken liver. Fishermen are also catching big numbers of bluegill and crappie. Frank Yates caught 350 on Friday!

There will be 500 pounds of channel catfish stocked every week this summer at Lake Isabella. Tuesday evening fishing clinics begin this week at that lake. They run from 5-8 p.m. The cost is only $5 per person, which includes your fishing ticket, a rental rod, bait and instruction!

The next fishing tournament is the Bass Series event at Winton Woods on June 8. It will run from 7 a.m. to 1 p.m.  The cost is $70 per team and registration starts at 6 a.m. That will be a post-spawn pattern, so I expect a very good crankbait bite. Look for a five-fish limit weighing about 10 pounds to win that event.

June is a great month to get on the water. The lakes are open from daylight until dark. Miami Whitewater Forest Lake is open until midnight on Saturdays. Lake Isabella is open all night long on Fridays and Saturdays. Make plans now for a fishing trip in your near future!