Look Up on the Winter Solstice for Historical Splendor

This year’s winter solstice skies will offer a very special experience for stargazers. It’s so special that it hasn’t been witnessed since 1226 A.D.! For the first time in nearly 800 years, Jupiter and Saturn will align so close that they will form what has been referred to as the “Christmas Star.”

With the alignment happening right before the holidays on Monday, December 21, it makes for a nice “light” at the end of an ambiguous year. If we get lucky and have clear skies in our region that evening, we can look for both planets in the southwestern sky just after sunset. Since Jupiter and Saturn already shine bright on their own (Jupiter just a bit brighter because it is closer to the sun), you will not need a telescope to view the amazing spectacle.

If you’re out at a park on December 21, here are some of the best viewing spots to see the Christmas Star for yourself:

Great Parks asks all park guests to be kind outside – maintain physical distancing from other guests who aren’t a part of your household and wear a face covering when you cannot do so.

Along with this truly once-in-a-lifetime occurrence during this year’s winter solstice, you can also turn to the skies to see constellations. While some stay in the sky all year, others are seasonal happenings. Here is a list of some of the constellations to look for in the northern hemisphere. Note that finding a location with the least amount of light pollution is best when viewing these astronomical splendors! 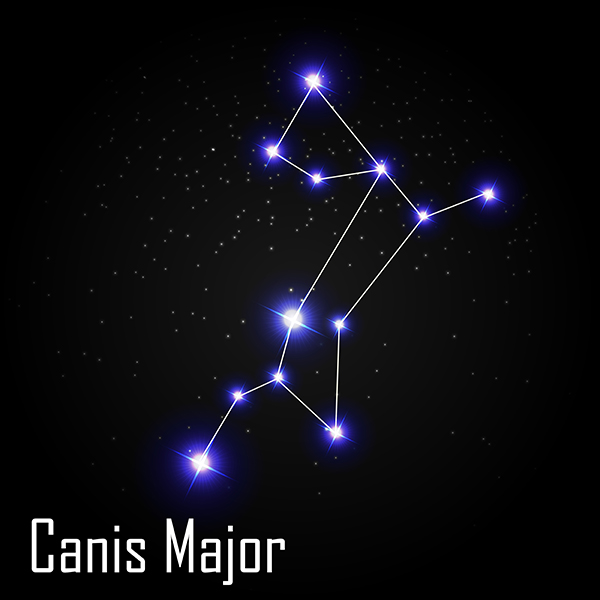 To find these constellations, it is probably easiest to download an app on your phone. Some useful apps to use include SkyView Lite, Star Walk or Star Walk 2, SkySafari, Star Gazer+ and Night Sky.

By the way … after the winter solstice, the shortest day of the year, days will start getting longer, which is definitely something to look forward to. Happy winter sky gazing!