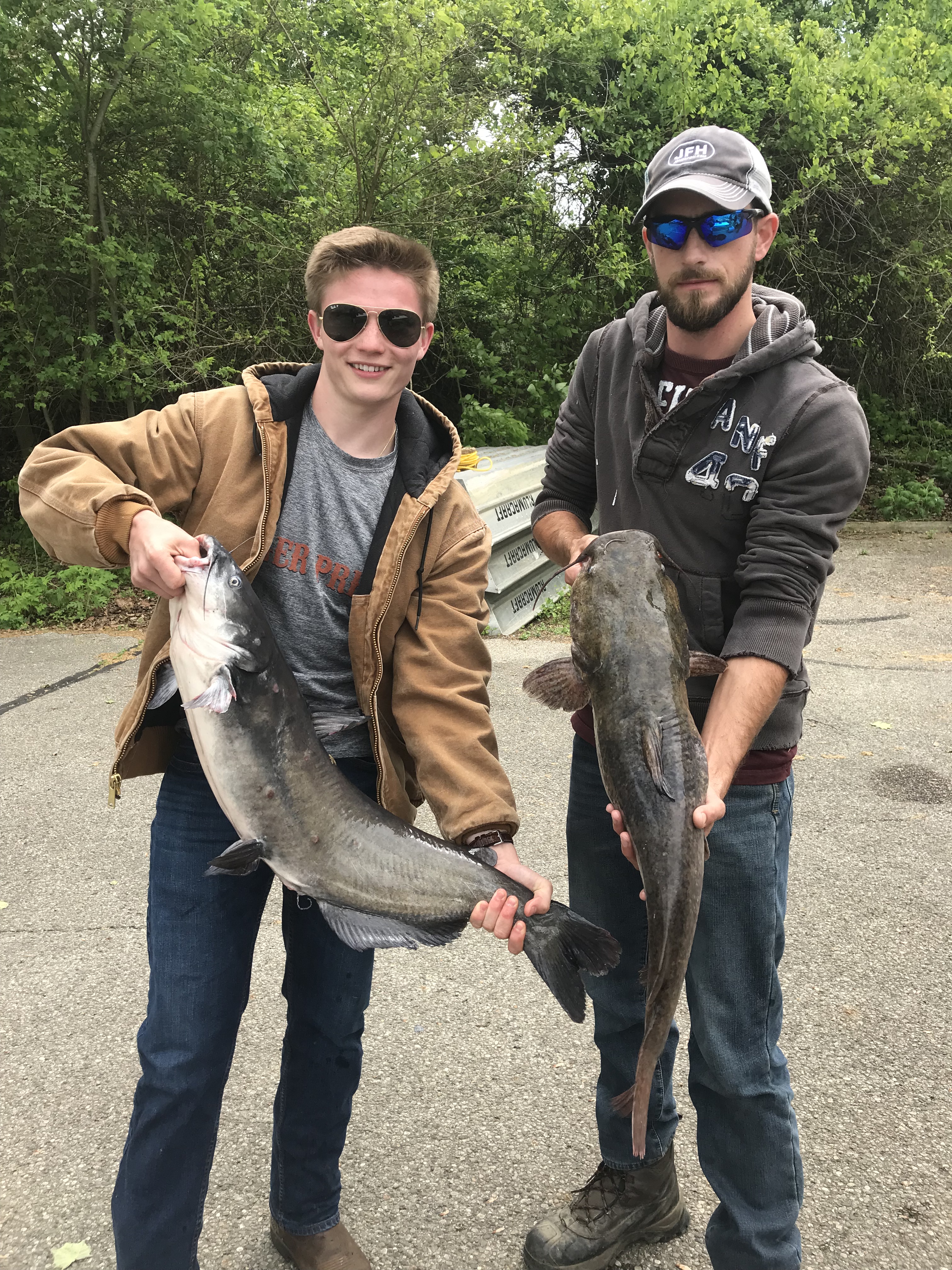 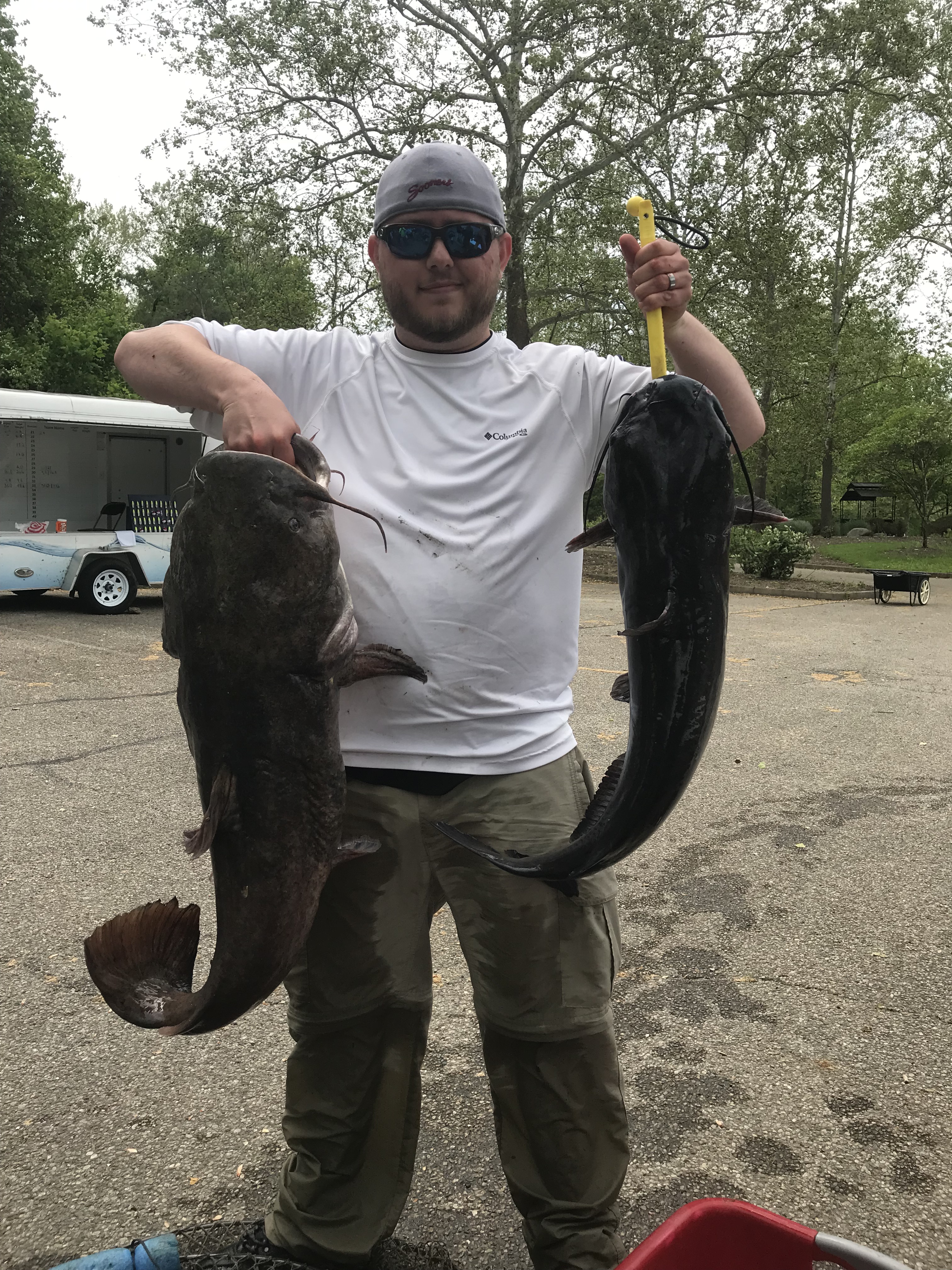 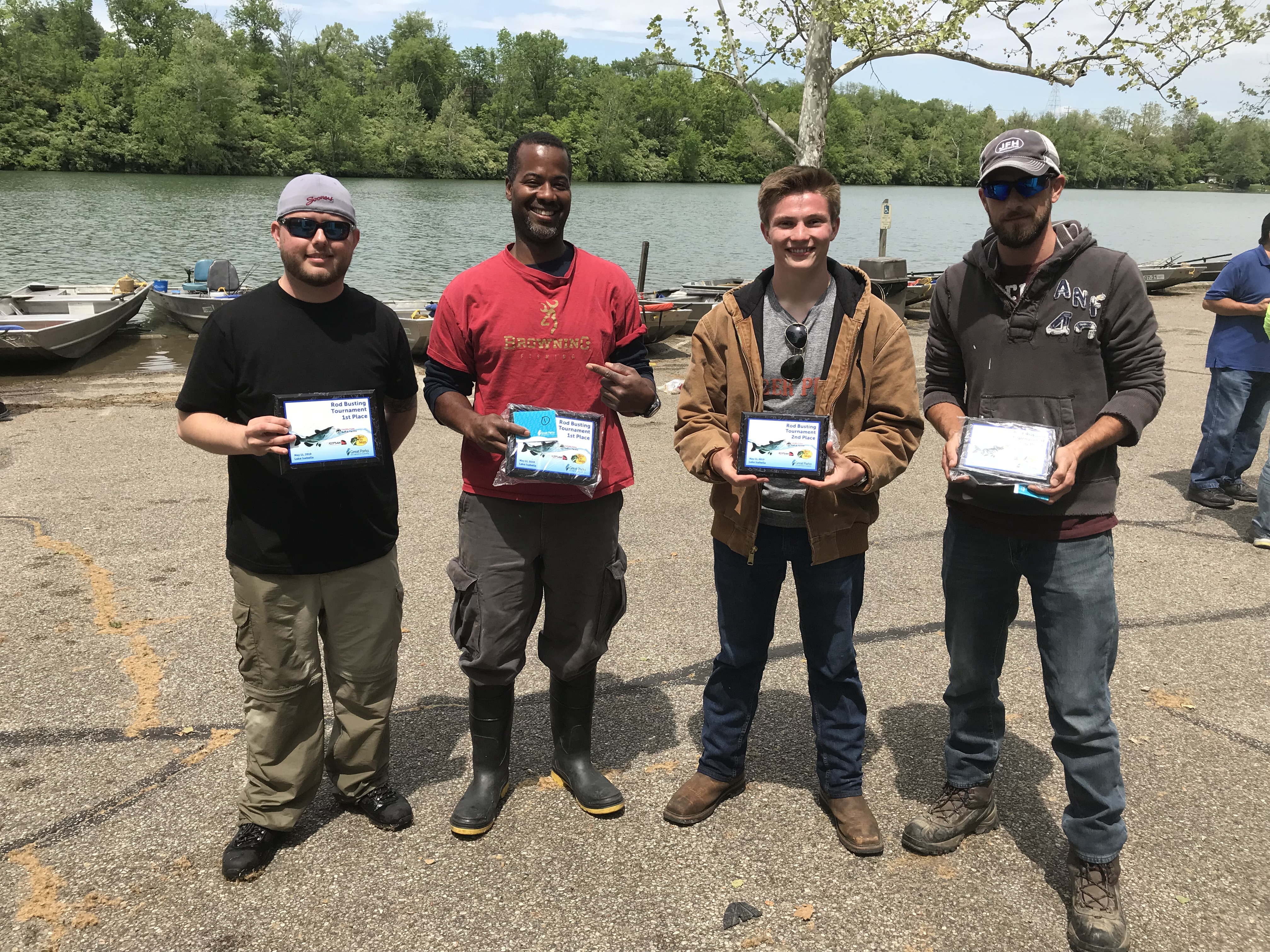 This past Saturday, we hosted our second Rod-Busting Series of the season. All week, the meteorologists had been calling for a washout, but there was no rain until well after the tournament had ended. It was sunny with only a few clouds in the sky for the entire length of the tournament. We had every available boat in use, with 13 teams participating.

Most of the teams were happy that the rain had held off, but at times, the wind made it difficult to keep their boats in place. By 11:30 a.m., we had our first team come back to the dock to weigh fish. Bruemmer and Price brought in two channel catfish and quickly went back out in hopes of catching a few more. After that, we didn’t see another boat return until the end of the tournament.

By 1:40 p.m., all of the teams started to return to the dock. Out of the 13 teams participating, 10 of them had fish to be weighed in. This was one of the most exciting weigh-ins that we have seen at Lake Isabella! There were more than 150 lbs. of fish caught, including six carp and over 20 channel catfish (two of them were albino channel catfish at that).

However, none were as impressive as the last two teams to weigh fish. Scheeler and Staggs were feeling pretty confident after putting their fish on the scale: a shovelhead catfish that weighed in at 9.8 lbs. and a blue catfish that weighed in at 16.8 lbs.  The total weight came to 26.6 lbs.  Then, Owens and Davis pulled their fish basket out of the water. They also had two fish, a giant channel catfish weighing 17.6 lbs. and a shovelhead catfish tipping the scale at 31 lbs. for a total weight of 48.6 lbs.!

Our next Rod-Busting tournament takes place on Saturday, June 8 at Winton Woods. Entry fees are $40 per team, including boat rental. Register online to guarantee your spot.