Jones & Zwick Win Back to Back 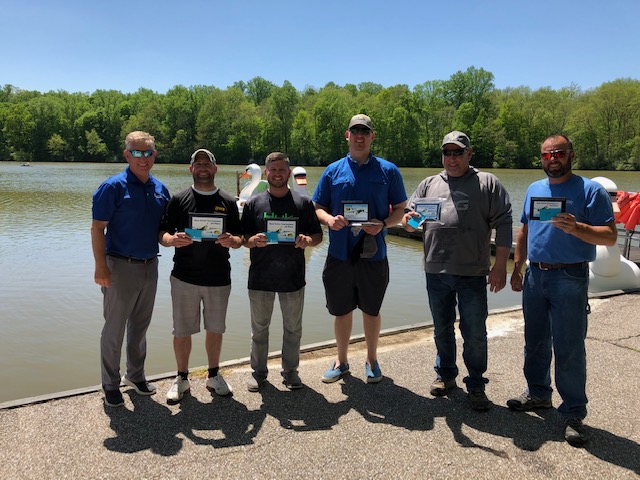 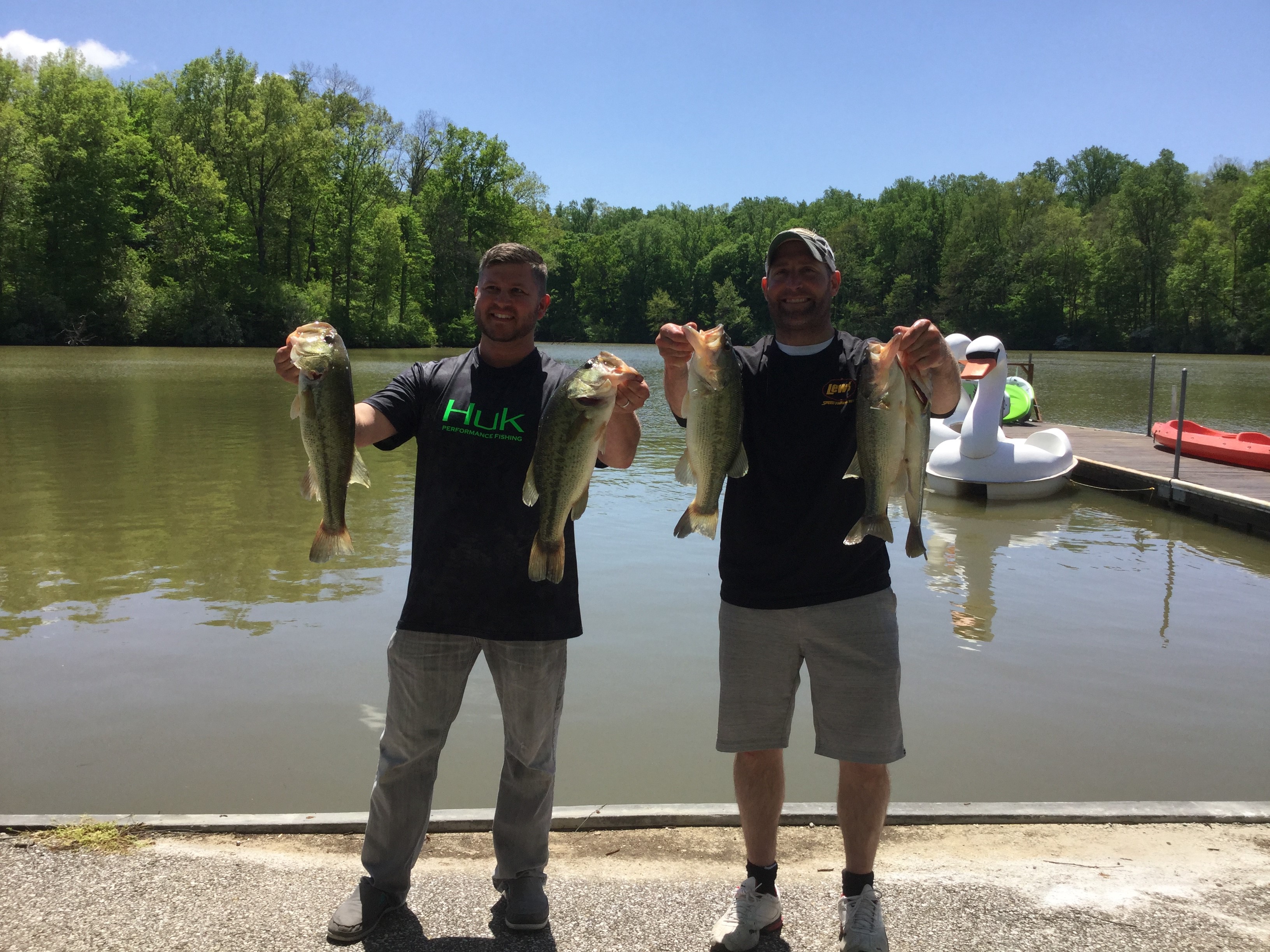 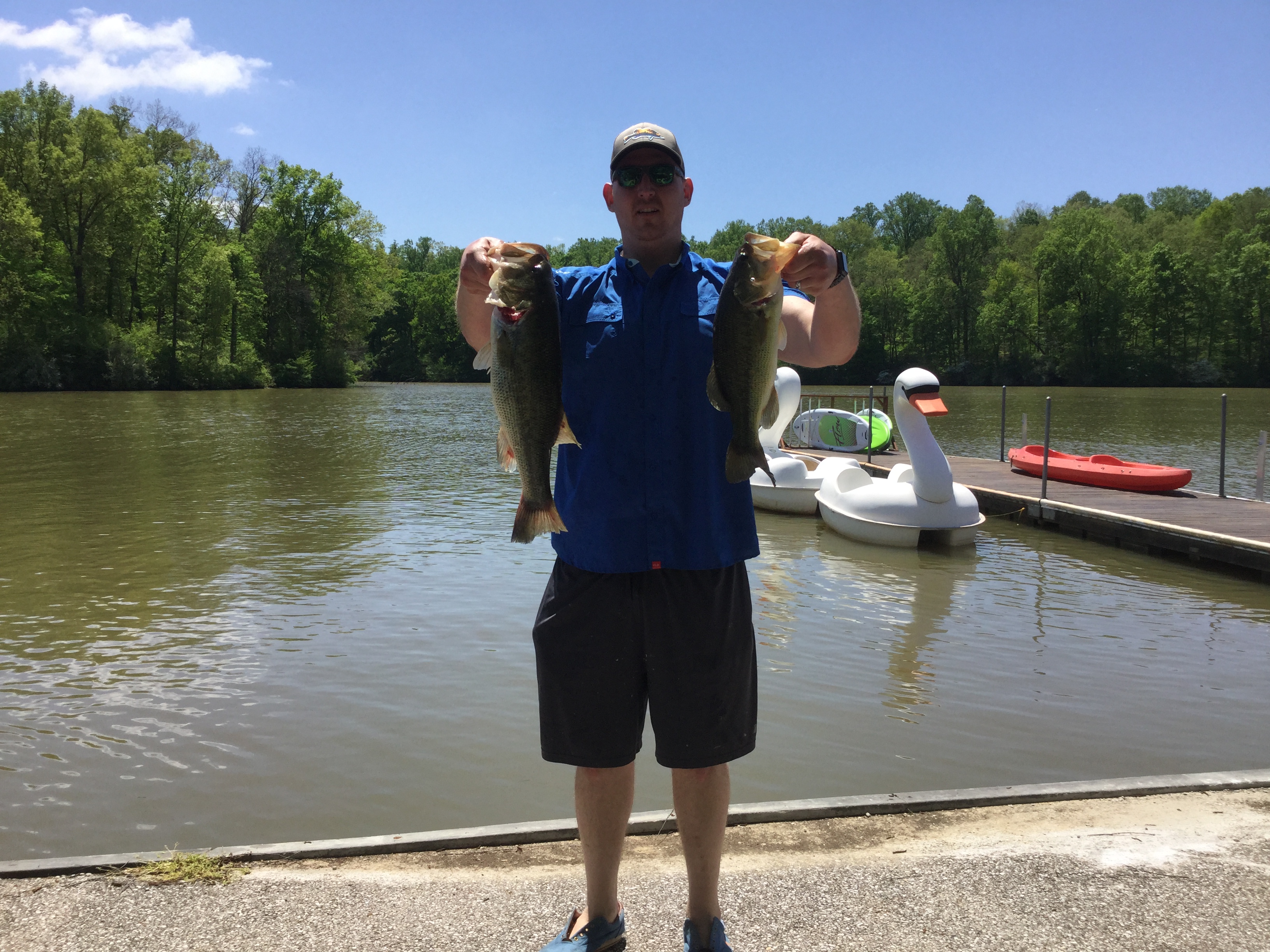 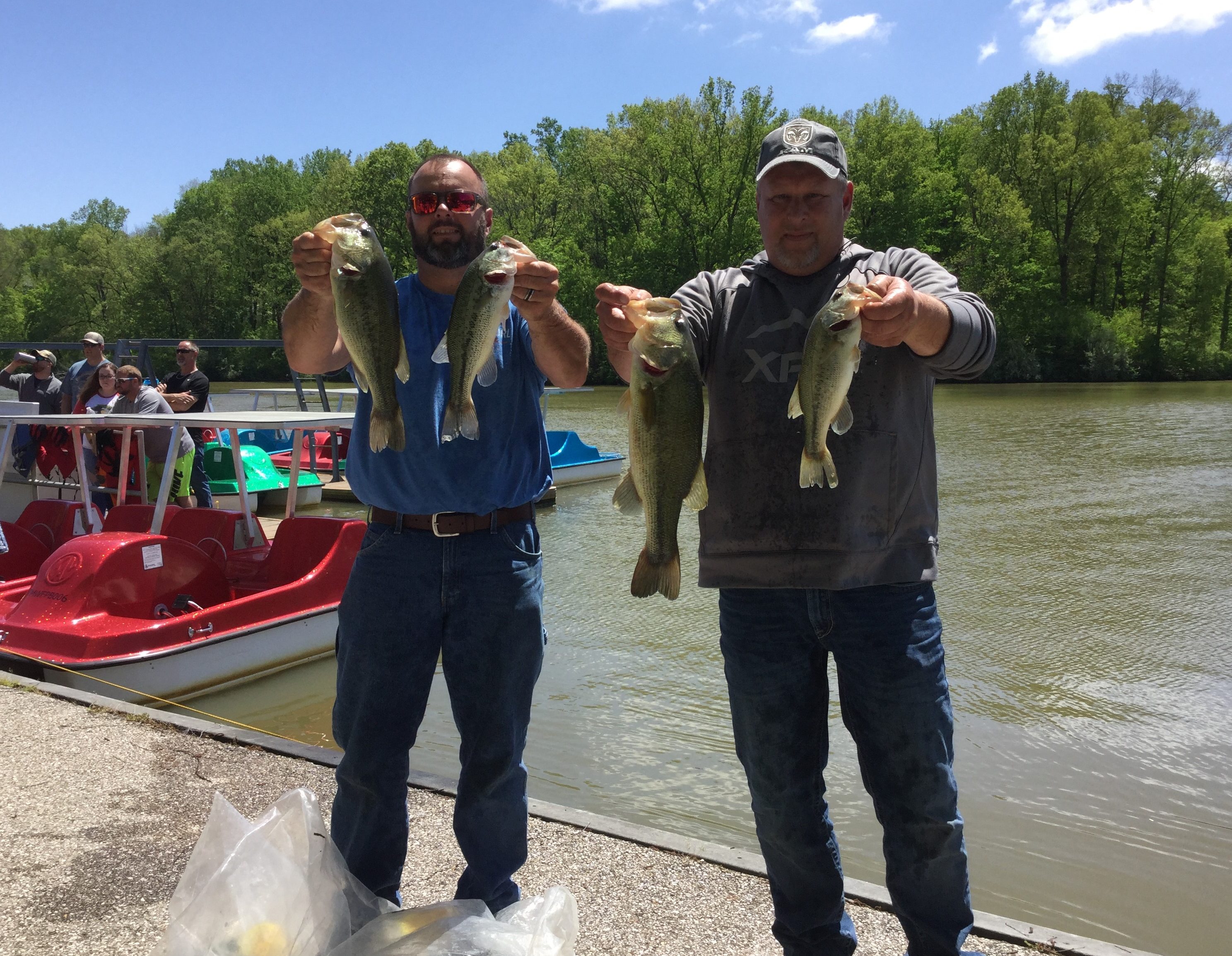 Mother Nature has not cooperated for anglers who’ve been eager to get out on Winton Woods Lake this spring. Heavy rainfall during the week flooded the lake and forced the Bass Series Tournament to be moved to Miami Whitewater Forest on Sunday, May 5. Conditions were not ideal; anglers were faced with a cold front, with temperatures only reaching the high 60s, and a chilly north wind.

During the tournament, there was only one team that would manage to bring a limit to the scales. Brent Jones and Ryan Zwick of Okeana, Ohio caught six keepers, and weighed in their five-bass limit totaling 13.9 lbs.  Jones and Zwick caught all of their fish using a slow presentation with flipping-style baits. They won this round of the tournament by more than five pounds! This is their second consecutive win, as they weighed in 11.55 lbs. on April 13 to claim their victory at Miami Whitewater Forest. For their prize this week, they won $637 in Great Parks gift cards and beautiful plaques.

Chris Setters fished this tournament by himself, and wow, did he ever make the most of it! Not only did he finish second with 8.08 lbs., but he also caught the biggest bass of the day, tipping the scales at 5.1 lbs.  He won $455 for second place, plaques, the big fish jackpot, a Hamilton Bait & Tackle gift card and a Wieda’s Marine hat for catching the big bass.

In total, there were 18 teams who brought fish to the scales. We weighed 90.33 lbs. of bass and all were released back into the lake alive. A huge thank you to everybody for taking great care of the fish for future anglers to experience the joy of fishing.

The third stop of the 2019 Bass Series will return to Miami Whitewater Forest Lake on June 22. It will begin at 7 a.m. and will conclude at 1 p.m.  Entry fees are $70 per team, including boat rental.