The whisper of Vlad the Impaler spawns a morbid curiosity in even those who think themselves innocent. He is the inspiration for Count Dracula and known to history as a real big jerk. This blog hasn’t really got anything to do with Dracula, or “Dragulya” as he called himself, but the mythos that surrounds his name brings home an important point. Surrounded by history, hidden meanings and possible messages to the reader, names are a big deal. This also applies to wildlife. A name may shed light on an organism’s nature, or even reveal a story that would otherwise go unnoticed. 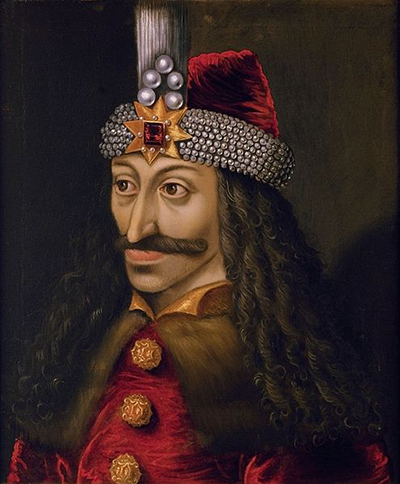 Vlad the Impaler, the inspiration for Dracula

With names like king, African, rock hopper and little blue, most penguins have names that describe their character pretty well. One exception is the Humboldt penguin. Why is this adorable little species that lives off the coast of Peru named after a mostly forgotten German naturalist from the 19th century? For that matter, why does it seem like everything else is named after a mostly forgotten naturalist from the 19th century? Squids, skunks, trees, mountains and even a street in Cincinnati were named after him.

The most obvious reason is that the guy was famous. Not just pretty famous, but on par with Napoleon famous. Alexander von Humbolt’s books outsold Napoleon’s, and even though Napoleon was a heavy investor of science, he never funded Humboldt’s projects (presumably out of jealously). Humbolt’s books on his adventures in South America and how living things, such as rain forests, could affect the quality of water were revolutionary. The “father of ecology” would measure every nook and cranny he walked on. Because of this, he discovered that a current off the coast of Peru was much colder than the surrounding tropical waters. The “Humboldt Current System” also happens to be where the little Humboldt penguin lives, so the name was cemented to them, too. 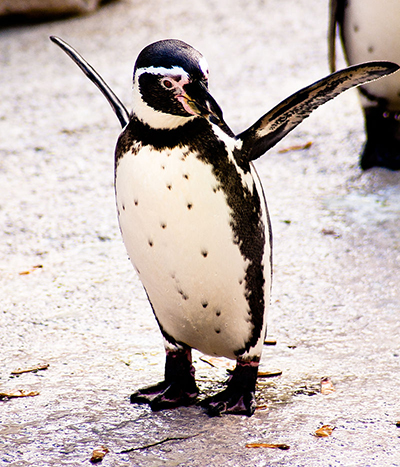 One reason we forgot about “Old Van Fernweh” (a nickname I just made up) is WW1. Everything German was bad for a while, thus Humboldt Street in Cincinnati changed to W.H. Taft Road, and Humboldt himself was written out of the history books.

While some names may be purposely smeared out of our collective knowledge, the significance of a name may not naturally connect with the public. For example, our very own Ordovician era, the 450 million years of geologic goodness we walk on every day, is named after a Welsh tribe who fought the romans 2,000 years ago. Not only do we have some of the oldest and coolest fossils in the world, we have one of the best named, too. 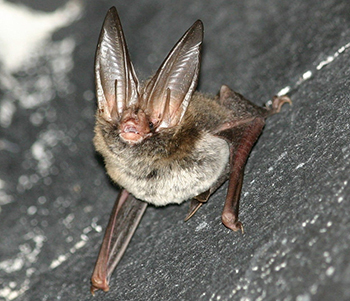 “Constantine Samuel Rafinesque” – how cool of a name is that? Rafinesque was an eccentric naturalist who moved to Ohio from France in 1815. He came up with his own ideas on evolution 50 years before Darwin, and he was regarded as a genius with expert knowledge in botany, zoology, archaeology, and oddly, banking. He was also a little liberal with naming “new” species when in truth they were the same species with a slight variation (imagine a robin with a white feather in the middle of his head). This habit of causing “taxonomic chaos” ruffled some scientists’ feathers, but since the 19th century was a bit of a wild west with regards to discovery of species anyway, it was probably his harsh judgment of people who disagreed with him that led him to not be recognized for his work. You can still see modern evidence of his influence though – a creature that has been found in Ohio is called the Rafinesque’s big-eared bat.

One last tidbit is a scientist who recently discovered a new species of pterosaur and named it after a Pokémon. So while much of science is highly regimented, as long as it complies with the International Code of Zoological Nomenclature you can name that new species you discovered pretty much anything you want. I think naming a new assassin bug after Vlad the Impaler would be neat! 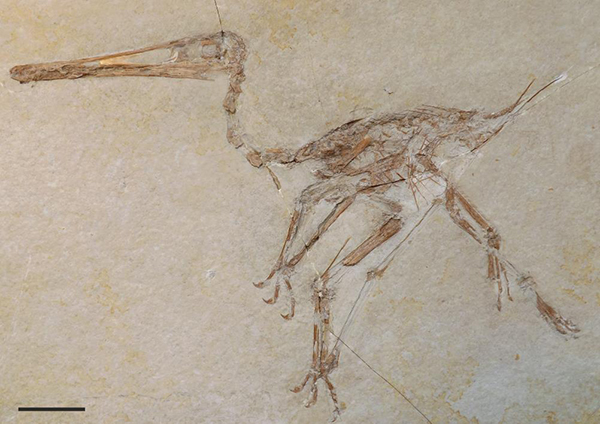 Aerodactylus named after the “aerodactyl pokemon” (Photo by Steven U. Vidovic, wikipedia)