Steve and Matt Wheeler of Cincinnati, Ohio, were the winners of the Great Parks’ Bass Series Tournament sponsored by Bass Pro Shop on Saturday, May 20, 2017. The 2016 Bass Anglers of The Year once again proved their fishing skill against a strong field of 56 other anglers. They only managed four keepers, but they were the right kind, tipping the scales at 13.67 pounds! The duo also had the biggest fish of the day: a beautiful bass weighing 5.51 pounds. That fish earned them a gift card to Hamilton Bait & Tackle, a nice plaque and the big fish jackpot. In addition, they won $637 in Great Parks’ gift cards and trophies. 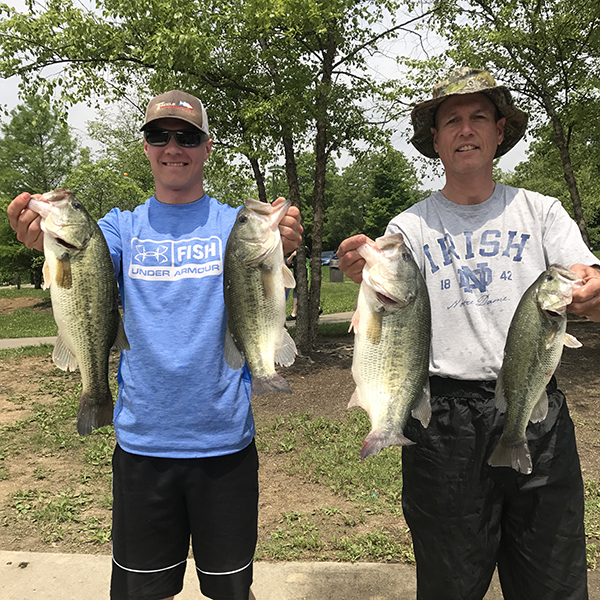 Overall, 18 teams weighed in a total of 136.62 pounds of bass. Every fish was released back into the lake. Participants reported success on a wide variety of lures, using everything from top water to crankbaits, and jigs and worms. 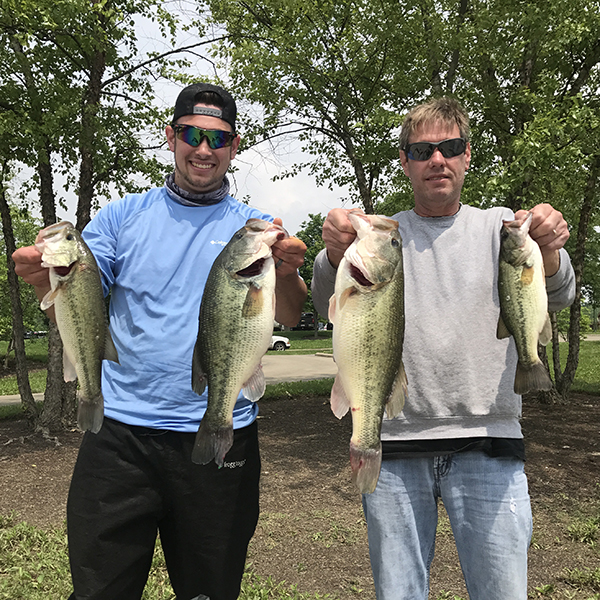 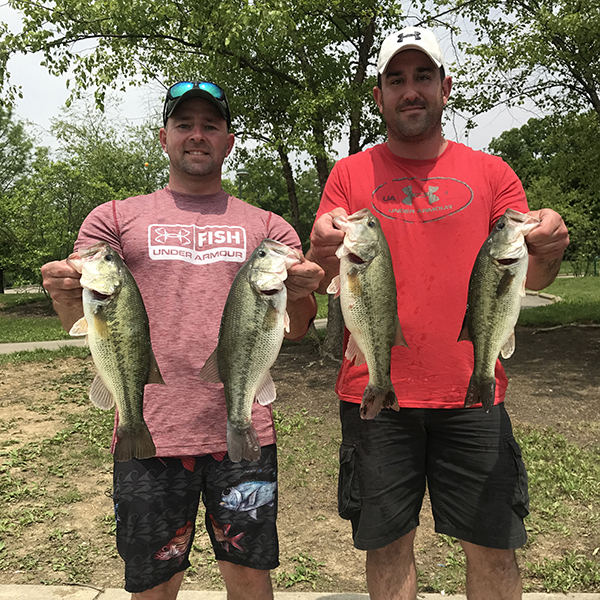 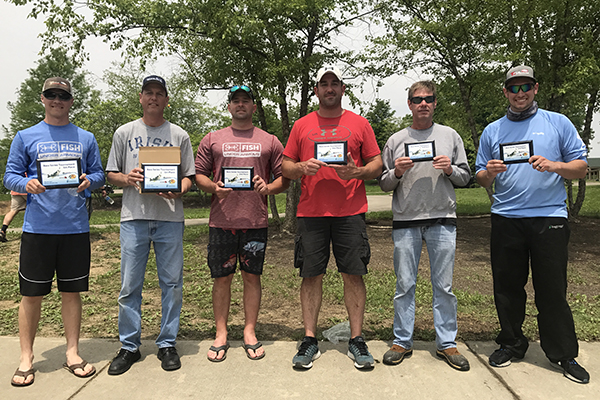 The next Bass Series Tournament will be at Sharon Woods Lake on June 10, 2017. There are limited boats available for that event, so register early online to guarantee your entry.