On Saturday, October 17, Meadow Links & Golf Academy hosted the year-end Inclusion Partner Golf Tournament. This event is made up of two-person teams, pairing a playing partner with a golfer with a physical disability. A total of six teams braved the cold temperatures to play in the tournament. 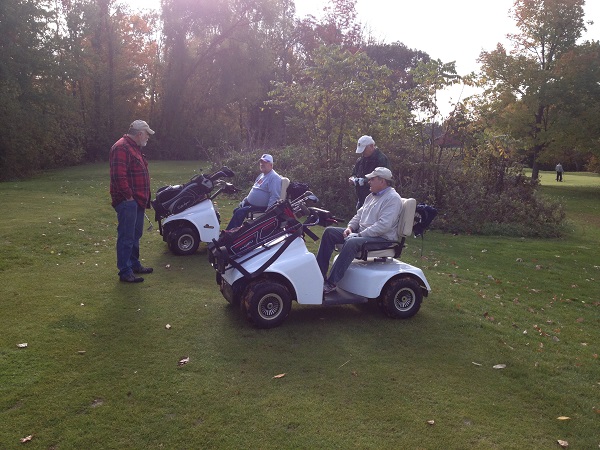 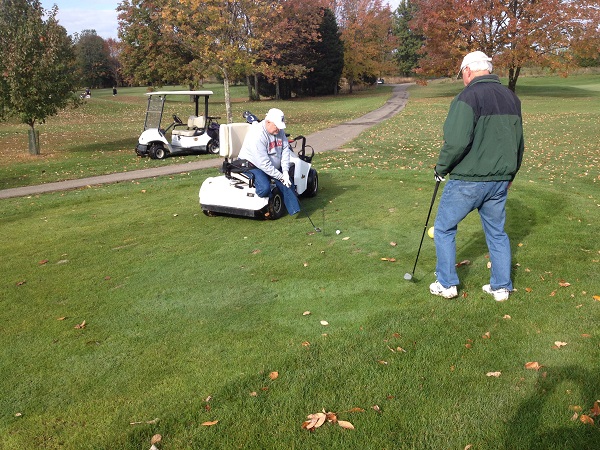 Congratulations to all the winning teams and to all the players participating this year. For more information about the league, contact Golf Manager Doug Stultz at 513-367-9370, ext. 1. 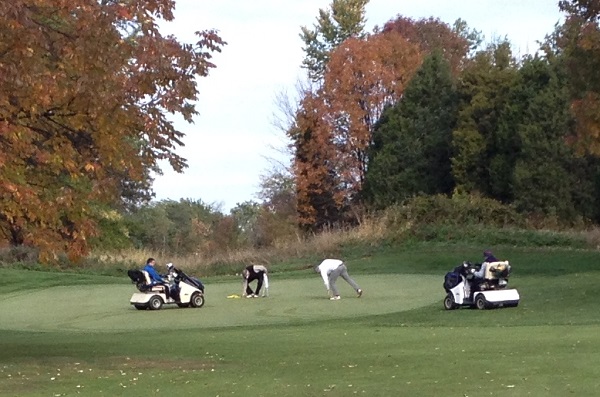