In the Blink of an Eye

I did not know Warren Wells, a former Chief Naturalist of the park district, but recently I had the privilege of leading a small group of hikers off into the 40-acre preserve at Winton Woods that bears his name. Towering ancient trees and flowing creeks and ravines beckoned us as we explored under a canopy of gloriously golden sugar maples. Our eyes feasted on the spectacle all around us. It is said to be one of Warren’s favorite places.

I wondered, “Who was this Warren Wells who had this gorgeous land set aside in his honor?” 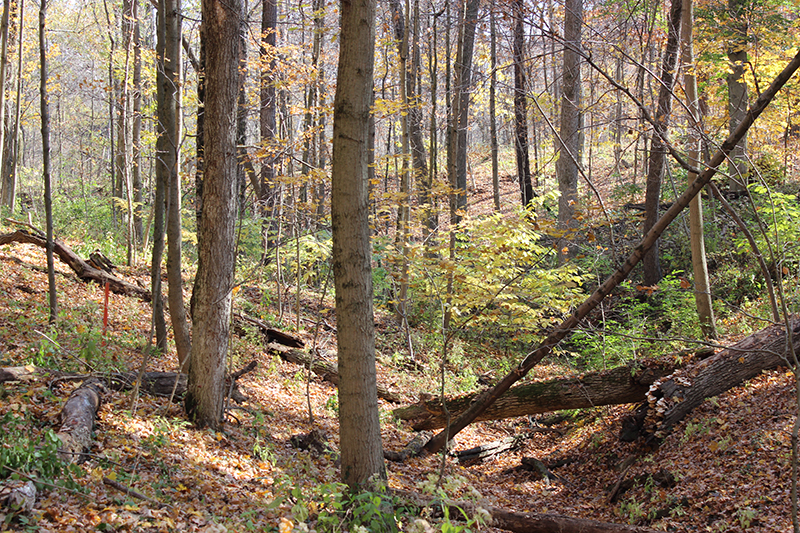 After some searching, I discovered a legacy unparalleled in our local naturalist world. One of the first things I uncovered was this snapshot and description of Warren in a 1991 Stewardship Notes newsletter: “Warren R. Wells began his career with the Hamilton County Park District in 1953, serving briefly as a Park Ranger, then becoming the first full-time Naturalist. Having served as Chief Naturalist and Environmental advisor, Warren retired in 1979 after 26 years of outstanding distinguished service. 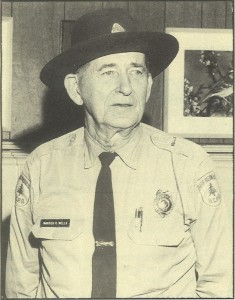 Some of Warren’s early accomplishments included construction of a nature museum, development of self-guided nature trails for the public and the use of interpretative natural history brochures and trail guides. He also was responsible for the creation of programs and facilities for the physically handicapped and elderly, including the construction of a unique Braille Trail for the blind in the 1960s, which was one of the first trails of its type in Ohio.

His field knowledge was profound. Many college professors relied on his identification of local species of plants and animals for research or documentation purposes. His oral interpretations of natural history, whether on a hike in the woods or using 35mm slides, were perfected to a work of art. 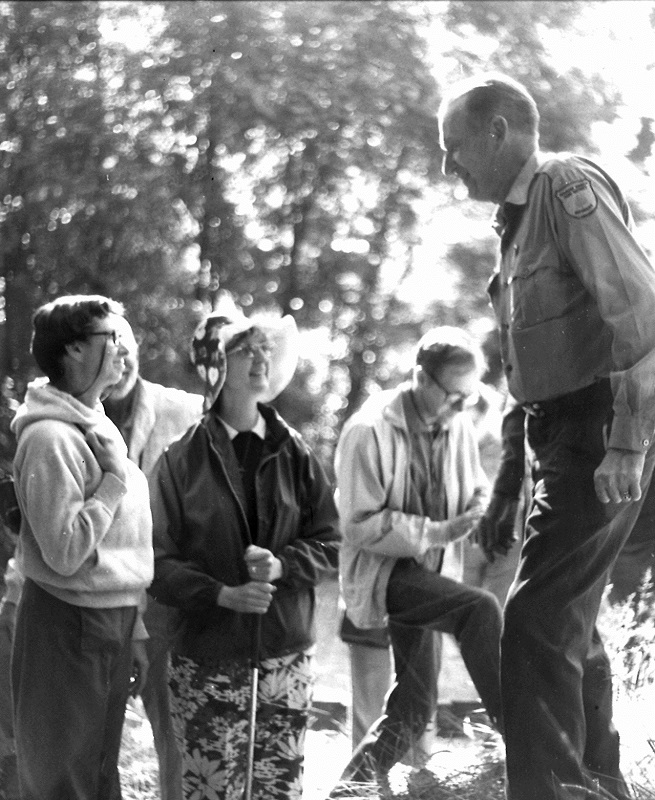 Warren was a charter member of the Association of Interpretive Naturalists, and the recipient of numerous awards. During his tenure with the park district, Warren convinced many citizens to donate their property, increasing the size of existing parks and creating new ones. One of the expanded areas in Winton Woods fittingly bears his name. He was even called “Mr. Hamilton County Parks” due to his zeal to win support for the critical tax levy in 1973.

Through my quest to learn of Warren Wells, I am reminded that in the blink of an eye life moves on like the changing of the seasons. I was delighted to discover a rich respected legacy and a special piece of land preserved for generations to come. It invited me to reflect upon my own legacy, and I invite you to do the same. 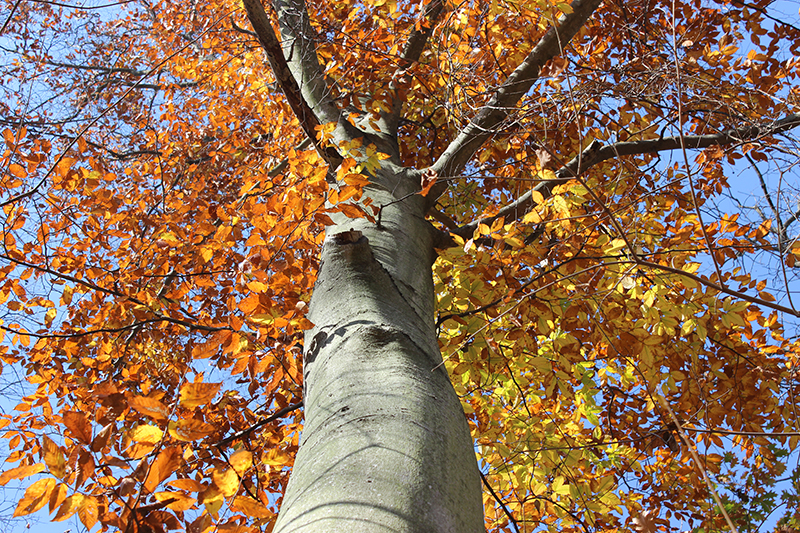